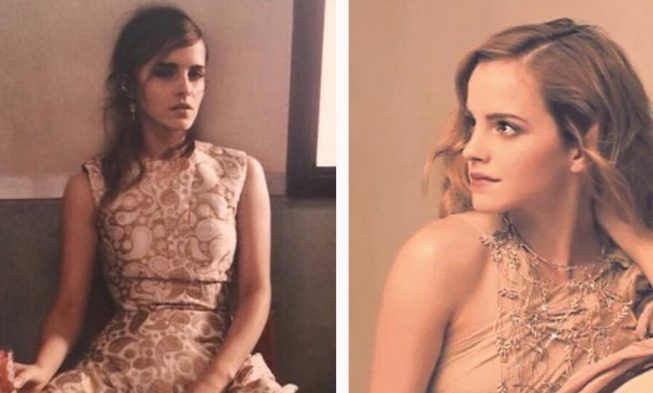 Everyone has that one gorgeous and smart friend that stayed single for many years and is in no rush to get into a relationship. When asking this friend about it, they’ll play it off with a joke.

However, the root of their mindset goes much deeper than that. Smart and beautiful women are preferring to stay away from relationships, at least until they find the right guy. Statistics show that more than 50% of Americans are single (approx. 125 million people) having more single women than married. Here are the main reasons why smart and beautiful women opt out of being in relationships:

– with many years fighting for their rights and changing the world, more women started to get jobs, either the same level or better than men. They have become so independent that they don’t need men for physical work since they can call a service and pay for it themselves.

More Respect for their Freedom and Free Time

– in the old days, women didn’t go to work and stayed at home, cleaning the house, cooking, and taking care of the children. Now, they have more respect for their time and spend it on themselves with going to the spa, beauty salon, or shopping.

– with time, women became much stronger and emotionally stable. Being given the same opportunities as men, their psychology and education have increased and they’re not afraid to do whatever they want, even if that’s being single. They should wait for the right guy than to go with a man that they don’t love or respect.

– in the modern world, women aren’t afraid to show their preferences and be judged for it. No matter what partner they choose (even if it’s the same gender or a free relationship) they will stick to it. Instead of getting married, they just live with their partner.

– a smart, rich, and beautiful woman that takes care of herself should expect a man that doesn’t bring her down. If the man doesn’t appreciate the efforts you put up with, let him go, he doesn’t deserve you. Tolerating low standards is not possible because you want the best in life, so a little patience won’t bring you down. Wait for the right man that will love and appreciate you for who you are.

Men are Afraid of Meeting Smart and Beautiful Women

– men are discouraged to take the first step when seeing a smart, beautiful, and independent woman. They think that there is no way this woman is single and they don’t want to be turned down.

Believing in Fairytales No Longer Exists

– with modern standards and era of consumption, women are less likely to trust a man. Not a single soul wants to have their heart broken and be betrayed by someone.

With so many years held back, women finally have the rights and equality the same as men that they deserve. However, this is not the case everywhere in the world since some countries give fewer opportunities for economic participation to women compared to men. They also have less access to basic education, higher education, and political representation.

The movement for Women’s Empowerment brings a critical aspect of achieving this goal. A woman should have the right to make her own decisions and have the access to resources and opportunities the same as men inside and outside of her home. Gender issues should be focused not only on women but on the relationships between men and women in society which includes the actions of men as well.