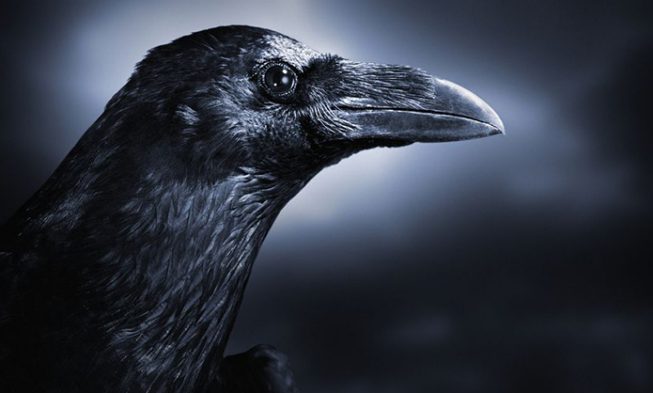 Crows are surprisingly smarter than we initially thought they were. But do they have real awareness?

New research shows that crows know what they know and they can personally ponder the data present in their own minds – consciously. That kind of higher intelligence is present in almost no other animal species.

With the goal of tracking how crows sensed and reasoned through their work, the researchers decided to pull of a study goaled to measure the neuronal activity in different types of neurons. They wanted to perform a research into the specific form of thought called sensory awareness. They wanted to use birds for this particular study because of their evolutionary history pivot.

The assignment was simple, but it required some high-level brain capacity.

Almost no other species has that kind of higher intelligence. https://t.co/15Uni61BaZ

This famous intelligence and problem solving exercise has never been solved by any other animal species before. The crows managed to think of a way to solve it. They dropped stones into a water-filled tube, and the goal that they were trying to achieve was to lift a floating food platform high enough to reach it. They pulled it through.

Carrion crows, recently, have shown that they are fully capable of experiencing, processing, and reporting subjectively on activities or phenomena they have previously performed or observed.

At the University of Tübingen there are two crows names Ozzy and Glen. They were taught to peck at a red or blue goal after they saw a light flash. The brains of the operation, the scientist conducting the exam, then started changing the rules, which is difficult even for young children to grasp.

Nieder changed the flash to blue right after allowing a first red one, and then immediately changed it back to red. The crows picked up on and followed until Nieder changed it back to the right color. In addition, after the flash had already occurred or hadn’t occurred, he would change the rule. This way he was allowing the birds to think for a few seconds and to evaluate what they learned about the mission and make the correct choice.

Next time someone calls you bird-brained, take it as a compliment because crows’ brains indeed have 1,5 billion neurons, as many as some monkeys.