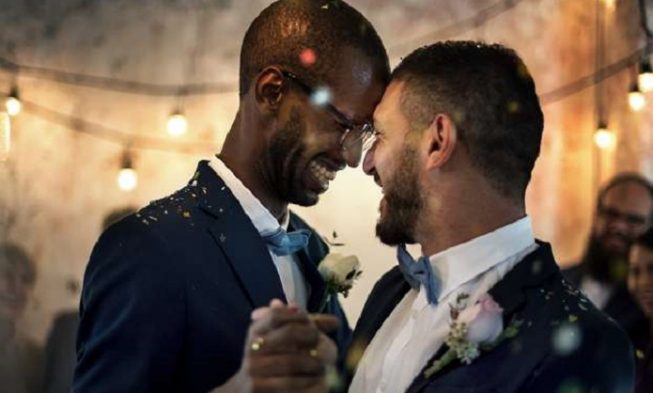 Researchers have finally found a way to confirm that there’s a link between lower intelligence and prejudiced views about same-sex couples.

The research came from the University of Queensland, Australia. 11,645 people were the interviewees of a survey that was to show if there’s a link between intelligence and attitudes towards homosexual couples. The researchers based their theory on previous studies that have presented certain correlations between having a low IQ and supporting prejudiced views, like homophobia and racism.

And the results that the lead author of the study, Francisco Perales got, show that there is a definite correlation between having prejudiced views about homophobia and lower intelligence.

The researchers pointed out that the cognitive ability is not the only factor playing a big role in supporting prejudiced views. There’s education as well. It’s quite natural to assume that there’s a close connection between homophobia and the level of education.

Hopefully, this research will raise the awareness about the prejudiced views and the education can help counteract prejudice towards members of the LGBT Community.

Previous research on the topic

The research from 2012, which was concentrated on people’s cognitive abilities, and the one from 2015 which was about the attitude of the respondents towards equal rights were the basis of the above mentioned research. The data from both of them, helped the researchers reach a conclusion on the topic.

The researchers asked the respondents to rate the statement about homosexuals being given the same rights as the heterosexuals. They had to rate the statement on a scale of 1, which is ‘strongly disagree’, to 7 – strongly agree. When analyzing the data, they found that stupidity is closely related to prejudice thoughts.

Therefore, the stupider you are, the more prejudiced against homosexuals you are. According to the research, and the previous data on the topic, people with low cognitive ability are less likely to be supportive towards same-sex couples.

There was a similar study conducted back in 2012. It included 15,000 respondents from UK, whose results showed that lower intelligence in childhood led to the development of greater racism by the time those people reach adulthood.