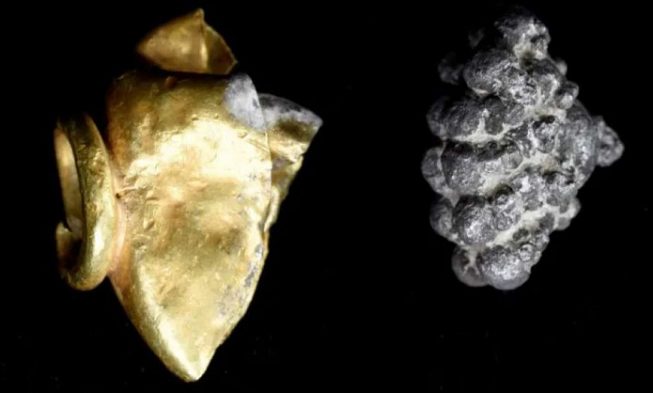 Archaeologists say the First Temple-era Jerusalem was larger than previously believed. They also added that no one abandoned golden jewelry back in the day and that no one had arrowheads in their domestic refuse.

The fall of Jerusalem and the destruction of King Solomon’s temple are two of the most important events in the Old Testament. The announcement of some very interesting archaeological findings at the site has marked the anniversary of the incident.

During excavations on Mount Zion, archaeologists discovered ash from the city’s explosions, arrows from attackers’ bows, and an earring that was most likely lost in the chaos. The earring is only the second piece of jewelry discovered in the area after digging started in and around Jerusalem.

Back in the day, Babylonian forces laid siege to Jerusalem, which resulted in the ransacking of Jerusalem around 586 or 587 BCE. It was a pivotal event in Jewish history, and it is listed many times in the Bible.

The entirety of Judah’s population was killed, and many more were taken as slaves to Babylon, where their torture was recorded in graphic detail. Their exile from Jerusalem lasted nearly 50 years, and the destruction of the temple is commemorated with the Tisha B’Av fast, which is one of the holiest days on the Jewish calendar.

Researchers working on Mount Zion in Jerusalem for the University of North Carolina at Charlotte have revealed a second important find from the 2019 season: direct evidence of the Babylonian conquest of the city in 587/586 BCE.

Layers of ash, arrowheads from the time period, Iron Age potsherds, candles, and a significant piece of period jewelry – a gold and silver tassel or earring – were found in the deposit. In the surrounding area, there are still signs of a major Iron Age foundation, but it has yet to be excavated because it is buried under layers from later times.

The ash, found outside the “old city” walls on Mount Zion, appears to contain Scythian-style arrowheads, as well as fragments of broken pots.

Since archaeological exploration is a slow operation, only a small portion of the ancient city has been excavated to this extent.

The unusual mix of artifacts and materials found — pottery and lamps, side-by-side with evidence of the Babylonian siege depicted by burnt wood and ashes, and a number of Scythian-type bronze and iron arrowheads that are characteristic of that era — leads the researchers to believe the newly-discovered deposit can be dated to the particular event of the conquest.

Since Jerusalem has so much heritage, every decade has laid down signs and markers – one on top of the other – so that current expeditions can find all sorts of periods coexisting. Basements dating back to King Herod’s reign, as well as parts of the defenses used to repel Crusaders in 1099, have been discovered this year.