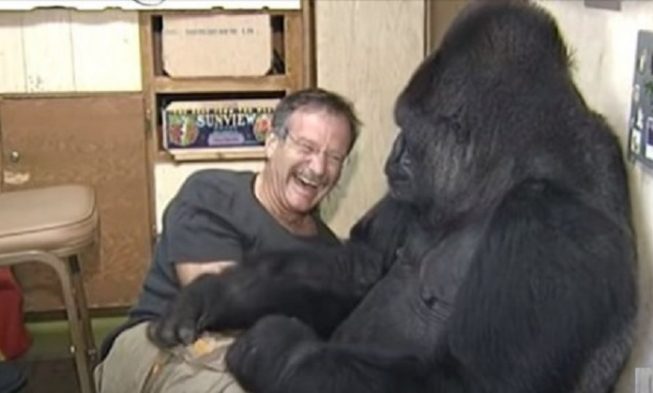 When talking about comedians and comic actors, the most iconic person that comes to mind is Robin Williams. Robin McLaurin Williams was born on July 21, 1951, in Chicago, Illinois, and was a well-known stand-up comedian and an actor. He used humor from an early age in his life to entertain his classmates.

Even though Williams is mostly known for his comedic performances, he also had some more sober roles such as his part in The Fisher King and Good Will Hunting. Both of these films gave Williams a nomination for the Academy Awards while Good Will Hunting gave him an Oscar.

Aside from his movies and stand-up performances, Williams also took part in different charities and also performed for the American troops that are stationed abroad.

Despite making millions of people worldwide happy and laughing using his comic abilities, Williams suffered from depression. Sadly, on August 11, 2014, Williams took his own life and shocked the entire world.

Even though Robin Williams is known all across the world, many people don’t know that he made a gorilla laugh. Koko is a famous gorilla that lost her best friend and lifelong companion, Michael after he passed away at the age of 27. Six months, Koko did not smile and was mourning her friend. Luckily, she met Williams who was able to cheer her up.

After meeting Williams, Koko was smiling and laughing the entire time he was present. Their encounter allowed both the gorilla and Robin to find something in one another that they were searching for. Williams came to life more than usual and it can be seen clearly in the video. He claimed that both he and the gorilla shared something which was laughter.

For many people that don’t know, Koko is a gorilla that can understand some English and uses sign language to communicate back. Because Williams was an ambassador for Great Ape Conservation, he had to go and cheer up Koko.

Because Williams helped Koko so much during her hard time, she also mourned his death. She learned of his passing after she overheard a phone call from one of her handlers. The entire day Koko was signing things like ‘cry lip’ (she used ‘lip’ as a word for woman) and bowed her head, clearly upset for the situation. She did not take Williams’ passing lightly since it touched her heart.

You can see just how much Robin Williams touched people and, in this instance, animal hearts. Hearing such stories makes all of us miss him even more.