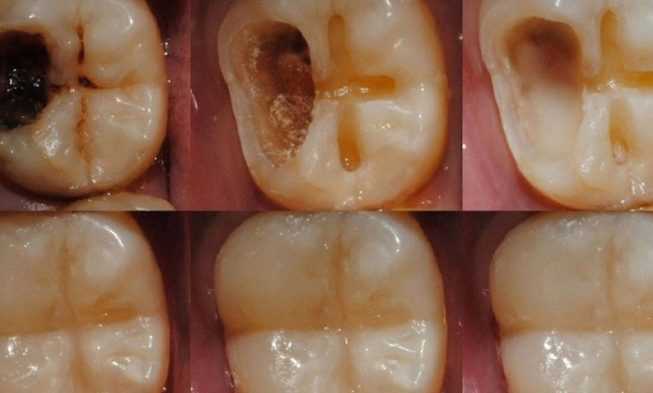 Tooth enamel loss or erosion is very common teeth problem that people face. Enamel is the hardest substances in the people’s body because it contains the most resilient substances. The minerals contained in enamel make it the hardest and toughest substance people have.

Just like any other fracture that people have, they can also crack and break the enamel. Here are some causes of tooth surface erosion:

–           Attrition – natural tooth-to-tooth friction that happens when people clench or grind their teeth such as with bruxism, which often occurs involuntarily during sleep.

–           Abrasion – physical wear and tear of the tooth surface that happens with brushing teeth too hard, biting on hard objects, improper flossing or chewing tobacco.

–           Abfraction, which occurs from stress fractures in the tooth such as bending of the tooth or cracks from flexing.

–           Corrosion, which occurs as a result of the chemicals, when acidic content hits the tooth surface. It usually happens because of use of some medications like aspirin or vitamin C tablets, or consumption of highly acidic foods.

What are the signs of enamel erosion?

The signs of enamel erosion can vary, depending on the stage and they may include:

Once the tooth enamel wears or breaks away it’s over, because it doesn’t grow back. For that reason, dentists have to plug in the gaps with artificial fillings. 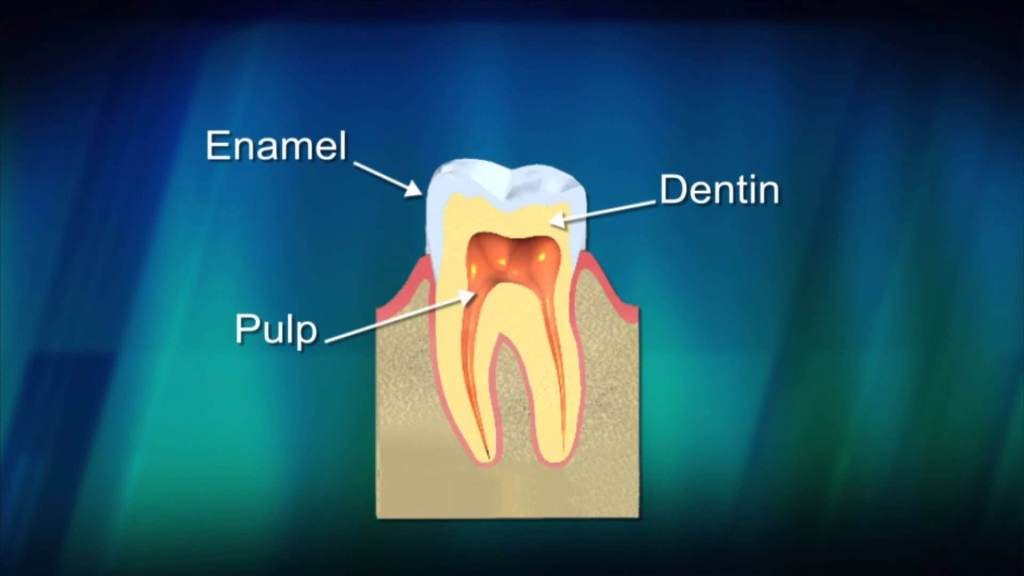 Why the enamel can’t it regrow?

It has a very complicated structure that contains the mineralized substance. This structure is initially formed biologically but once mature it becomes acellular, loses the ability to self-repair. This is why cavities (tooth decay) are one of the most prevalent chronic diseases in humans.

Because of its complexity, the enamel is duplicated correctly artificially, by fillings of resins, ceramics, and amalgam. Those fillings can fix the problem but they are not a persistent fix. The foreign materials used to make them can’t achieve the permanent repair.

But now, according to the research that has been published in the journal Science Advances, a team of scientists from China’s Zhejiang University and Jiujiang Research Institute has finally figured out how to regrow tooth enamel. This is a development that could upend dental care. They developed a gel tested on the mouse with great results of teeth enamel regrow within 48 hours. For this gel is used the same material that can be found in the enamel. Its production is based on mixing calcium and phosphate ions (minerals which are found in enamel) with the chemical called triethylamine in an alcohol solution.

The gel, produced by scientists from China, is only a promising sign that regenerative dentistry could someday heal tooth decay. According to the experts, it is necessary to go a long way before the gel can be used in human medicine, at first because it is still too thin (400 times thicker than that grown with assistance from the new gel). In mid-time, until that piece of the puzzle will be solved, fillings will continue to be the most useful option for people with cavities.

The current plans of scientists are to continue with testing on mice, but they are also planning to eventually test the gel on people. By tracking the enamel holds up during eating, drinking, and chewing they will discover how it works.

Depending on the problem the tooth enamel loss is treated by tooth bonding, as it protects the tooth and increases the cosmetic appearance.

For more significant enamel loss is, the dentist may cover the tooth with a crown or veneer, which may protect the tooth from further decay.