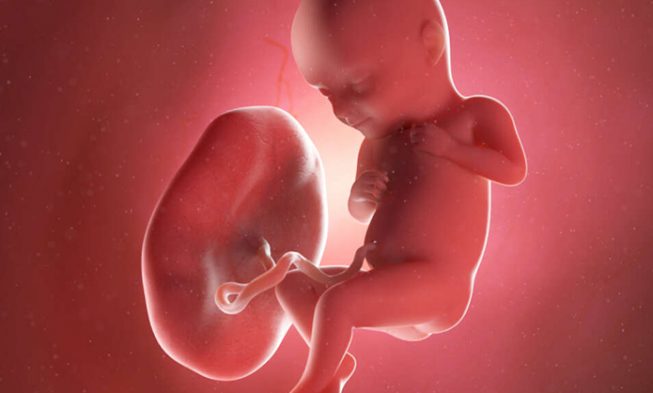 When larger plastic objects decay, the results are microplastics. These are particles less than 5 mm large.

Over the past few decades, they have become a significant environmental threat and scientists now keep finding them in enormous numbers all across the oceans, as well as in the soil and rivers of all 7 continents.

Microplastic pollution, slowly but surely managed to penetrate every single part of the world. We already know that we ingest the tiny particles just by eating our regular food and drinking our regular water and breathing our polluted air.

Scientists are still far from being absolutely certain concerning the health consequences that could potentially happen the body from the microplastics. But the researchers said they could bring chemicals that could cause long-term harm or weaken the evolving immune system of the organism. 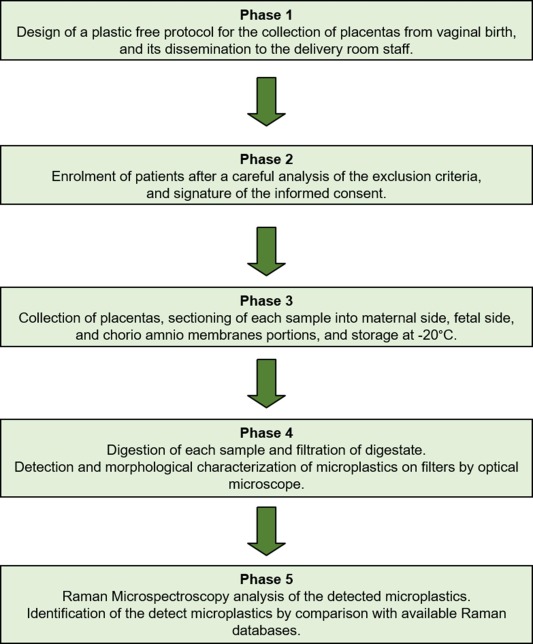 The first ever discovery of microplastics within the human placenta just got recorded in a disturbing new report in the journal Environmental International.

Although further research will have to be done in order to determine if this specifically harms the developing fetus (or if it will have consequences once the baby comes to the world), a number of issues are expected with the discovery that these particles can enter the placenta.

There was a clear sight of chemicals commonly used for paints, coloring plastics, and cosmetics, that the scientists observed in the particles. One of the microplastics, for example, was painted with yellow iron hydroxide oxide.

This might not sound familiar to the average reader, but its use is actually pretty average – this is a polymer color for make-up. Some others contained phthalocyanine copper, which is used in finger painting.

Luckily, in this study, all mothers gave birth to healthy babies, although that’s not to suggest that it should be considered absolutely safe to have microplastics in the placenta.