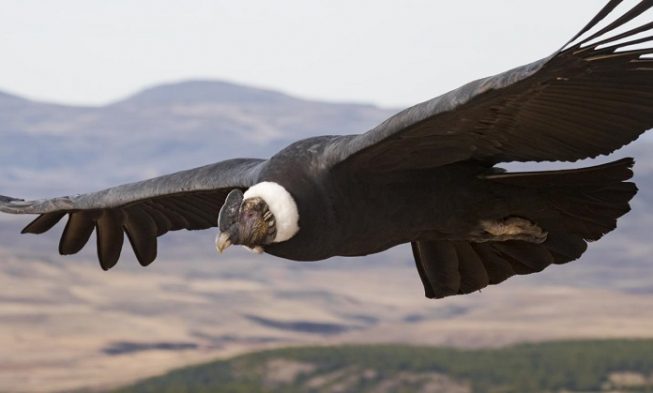 The Andean condor (Vultur gryphus) is a South American bird but is actually the national bird of Colombia. Many people do not know about this beautiful bird, although it is characterized by its huge size, stunning plumage, and fascinating behavioral characteristics. So, we bring you some unusual facts about Andean Condor that will help you always remember whenever you talk about that bird.

Unusual Facts About the Andean Condor 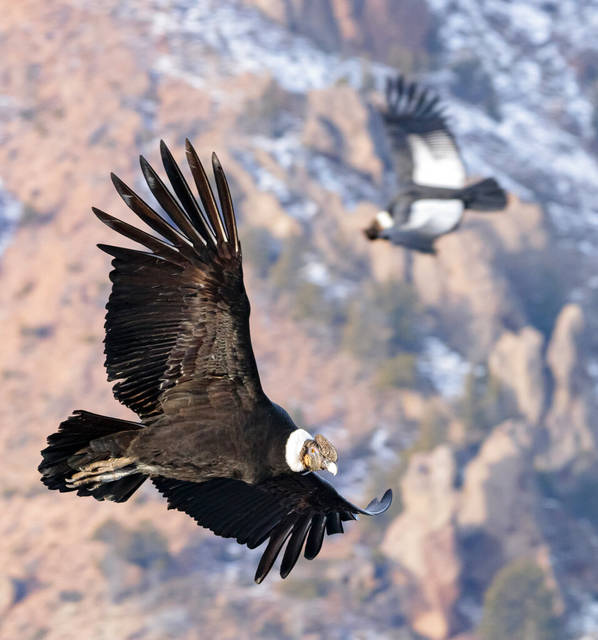 100 Miles without Flapping the Wings

Something by which the Andean condor is recognizable among the largest flying birds on the planet is the length of flight in the air, which according to observations is about 172 (100 miles) without flapping its wings. This feat was managed by a team of researchers from Swansea University in the UK.

It was of great importance for the scientists to determine the relationship between environmental conditions and the amount of effort that large birds put into their flights, which they could monitor by attaching data recorders to Andean condors. This allowed them to record every wing opening, as well as the flight paths of the birds.

According to the study, Andean condors flap their wings about 1% during their flight.

The condor has impressively durable strength, but they are able to save energy when flapping their wings.

The results of research at the Max Planck Institute for Animal Behavior suggest that for a condor it is very important when and where it should land because they need the ability to take off again later. Unnecessary landings significantly increase the condor’s total energy consumption.

Many studies link condors to extinct giant birds (which “looked more like a dragon”).

The example of this bird in the use of its wings can be a lesson for people, how they should behave in life, and not always have to work hard, but to go the easiest route.

This condor in Andean mythology was associated with the sun deity, which connects it to his life in the upper world.

The Andean condor is also a symbol of nobility and strength for the cultures of South America Inca, Chibcha, and Arawak.

According to Andean culture, there are beliefs that the bones and organs of the Andean condor are healing, so this has contributed to them being the target of hunting.

The Popularity of the Andean Condor

His popularity in some countries is so great that he appears as a figure on some postage stamps (in Ecuador, Argentina, Peru, Bolivia, Colombia, Chile, and Venezuela), and he has also appeared on coins and banknotes (Colombia and Chile).