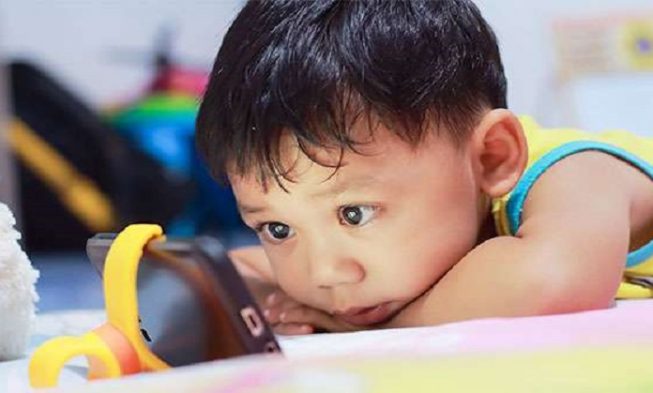 Learn about the Screen Dependency Disorders

Today people have witnessed some incredible technological progress, which leads to increased use of the electronic devices (tablets or smartphones) by the children. For the parents that is a convenient solution for bad temper or monotony.

This phenomenon is called “screen time” and creates a brand new mental health and behavioral problems in young kids. They react in a different way, for instance, crying, breaking things, but some even threaten suicide.

There is a rapidly increasing of evidence suggesting that young boys and girls are exhibiting addictive behavior, while they are playing video games or using smartphone apps. This all happens because of extensive exposure to the screen of their devices (screen time).

The children’s brains are susceptible to significant changes in the structure and connectivity, which  can lead to a screen dependency disorder.

Here are some other classifications of screen dependency disorder:

According to psychologist Dr. Aric Sigman’s research paper, addiction is the growing number of children engaging in a variety of different screen activities, mainly in a dependent, problematic manner.[1]

How Widespread Is Screen Dependency Disorder Among Kids?

The 2015 study showed that about 12 percent of young American adolescent gamers are pathological video-gamers. Researchers suggest that it could lead to addiction-like symptoms mentioned above.

The psychotherapist Dr. George Lynn states that 80 percent of his patients’ issues stem from watching too many online videos, too much gaming, or excessively using social media. [3]

What Too Much Screen Time Is Really Doing to Our Kids

When someone is a screen dependent he/she can have devastating effects. The specialist Claudette Avelino-Tandoc explains that a child’s screen dependency disorder may lead to back pain, insomnia, vision problems, weight gain or loss, anxiety, headaches, feelings of guilt, dishonesty, and loneliness.[4]

The long-term effects of these symptoms can be that dangerous that can cause even the brain damage. In fact, the studies exploring the effects of the screen dependency disorder have proven that children’s brains shrink or lose tissue in particular areas. [5]

However, devices or gadgets are not bad per se, as they are useful and essential tools for many purposes. According to Dr. Avelino-Tandoc, parents should allow their kids to manipulate these tools but in a balanced manner.

5 Tips for Parents with Children Who Have a Screen Dependency Disorder According to the American Academy of Pediatrics’:

1. For children younger than 18 months, any use of screen media other than video-chatting should be avoided.

2. For children ages 2 to 5 years, screen use should be limited to 1 hour per day of high-quality programs.

3. For children ages 6 and older, limit the time spent using media, and the types of media. It is important for them to get physical activity, adequate sleep, and other behaviors essential to health.

4. Establish rules early and enforce them by designating media-free times together. For example, you can plan dinner or driving, as well as media-free locations at home (e.g. b bedrooms).

5. Stay in the conversation by having ongoing communication.