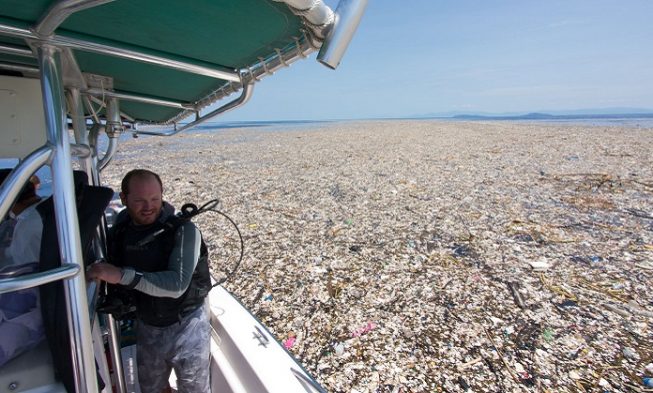 How many times can you remember that you’ve used something plastic during the day? This can include disposable water bottles, plastic containers, plastic utensils, and more.

The average consumer uses some form of plastic almost every day because of the convenience of the substance and the lack of expense. However, a few realize the extent of pollution and devastation that this material is doing to our planet. The fact that plastic destroys our planet is no news since almost everyone has heard something about it, however, the big damage that it is causing is somewhat hidden. Many images have been captured off the Honduran Island of Roatan by Caroline Power, a photographer, and she reveals the big catastrophe that plastic has caused earth. 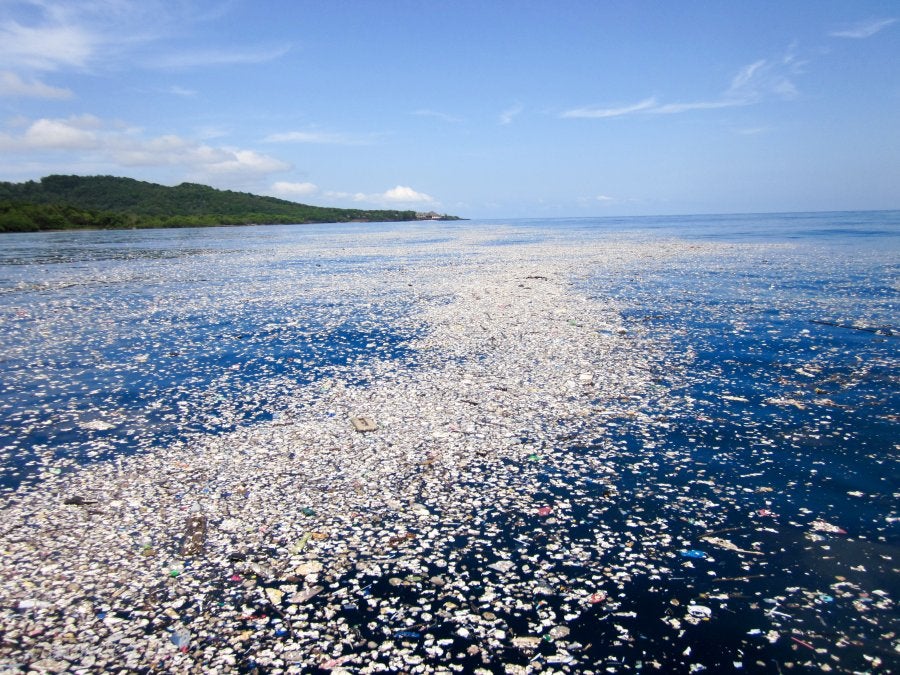 The shores of Roatan was once considered a mystical and heavenly coastline. As of now, it is filled with a sea of plastic waste and tides of disposable things. Power lives on Roatan and was able to capture the photos of a once peaceful and clean island and comparing it to now with a monster of plastic destroying the glorious waters. The beautiful waters of Roatan have gone from heavenly to utter trash in a short period. The waters are filled with plastic bottles, bags, packaging materials, and much more. These waters are overfilled with pollution. 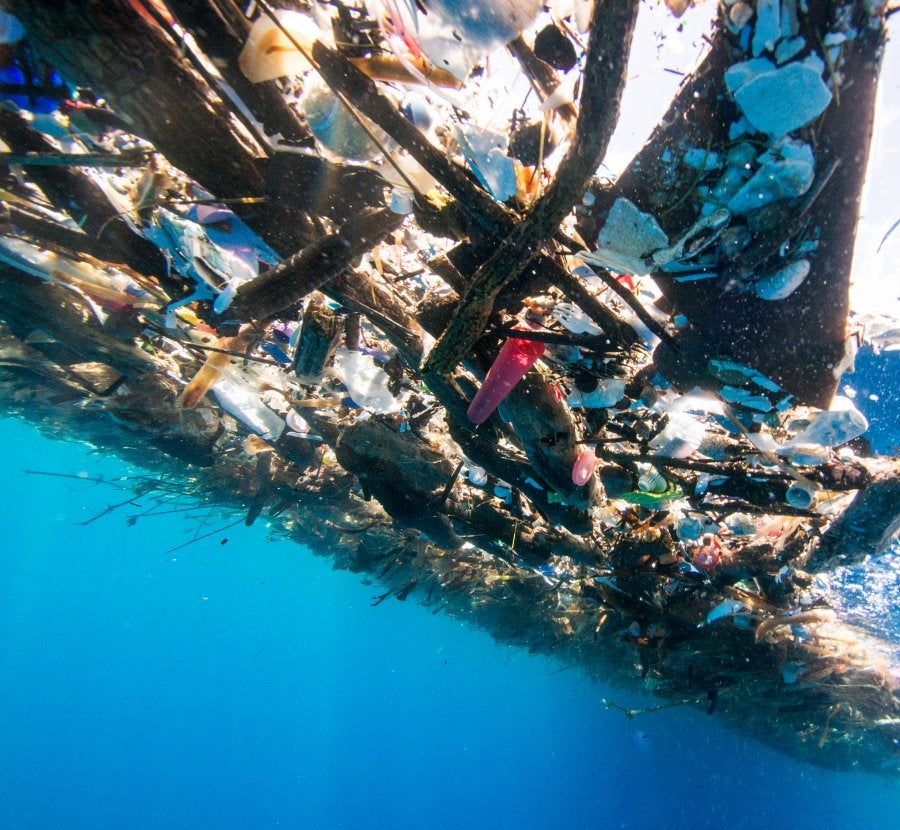 Together with a team of divers, Power floated through this trash for almost five miles. She notes that in a specific area, the plastic stretched out for two miles. The dive team discovered a huge variety of plastic items such as soda bottles, toothbrushes, televisions, broken footballs, and even plastic shoes. This plastic wastes most likely originates from the mouth of Guatemala Motagua River because it’s known for carrying waves of trash from Guatemala in the ocean. Additionally, Honduras is also thought to be to blame for the pollution. 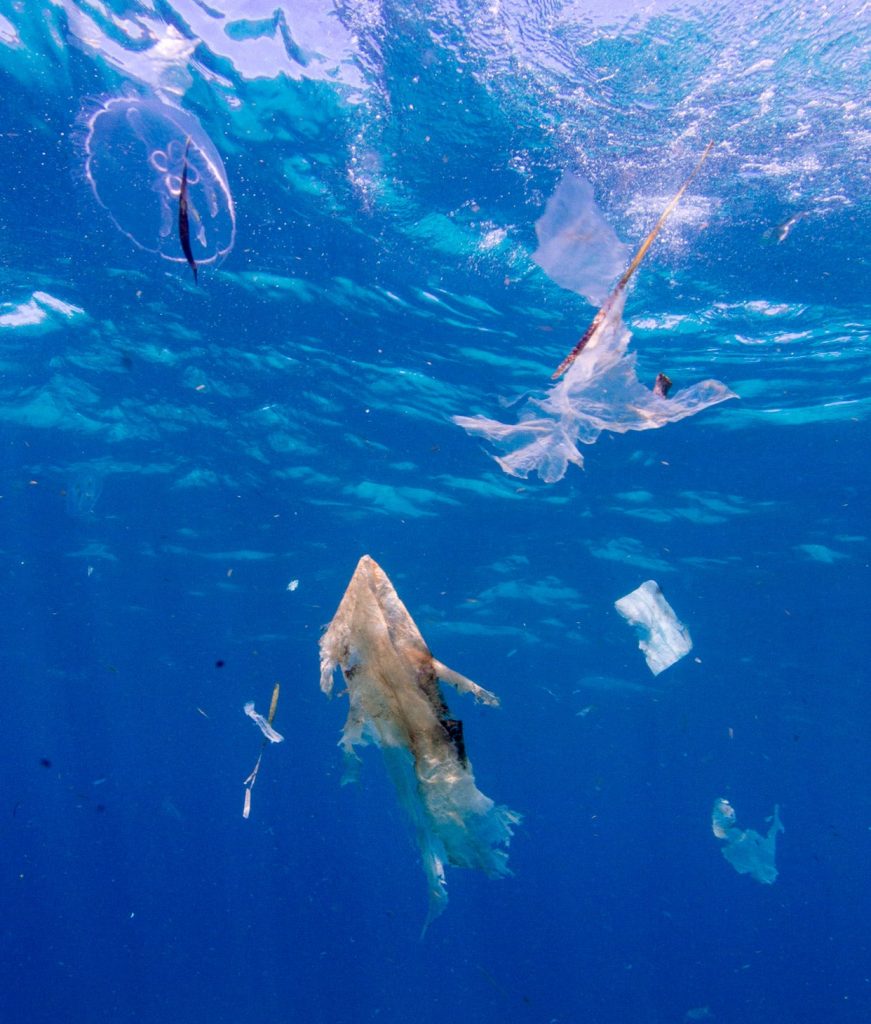 Power believes that no country is to blame for the tragic result. She believes that if the average consumer is taught to live without discarding as many plastic products and start using products that can be recycled, reused, sold, or refurbished, the pollution problem would decrease significantly. 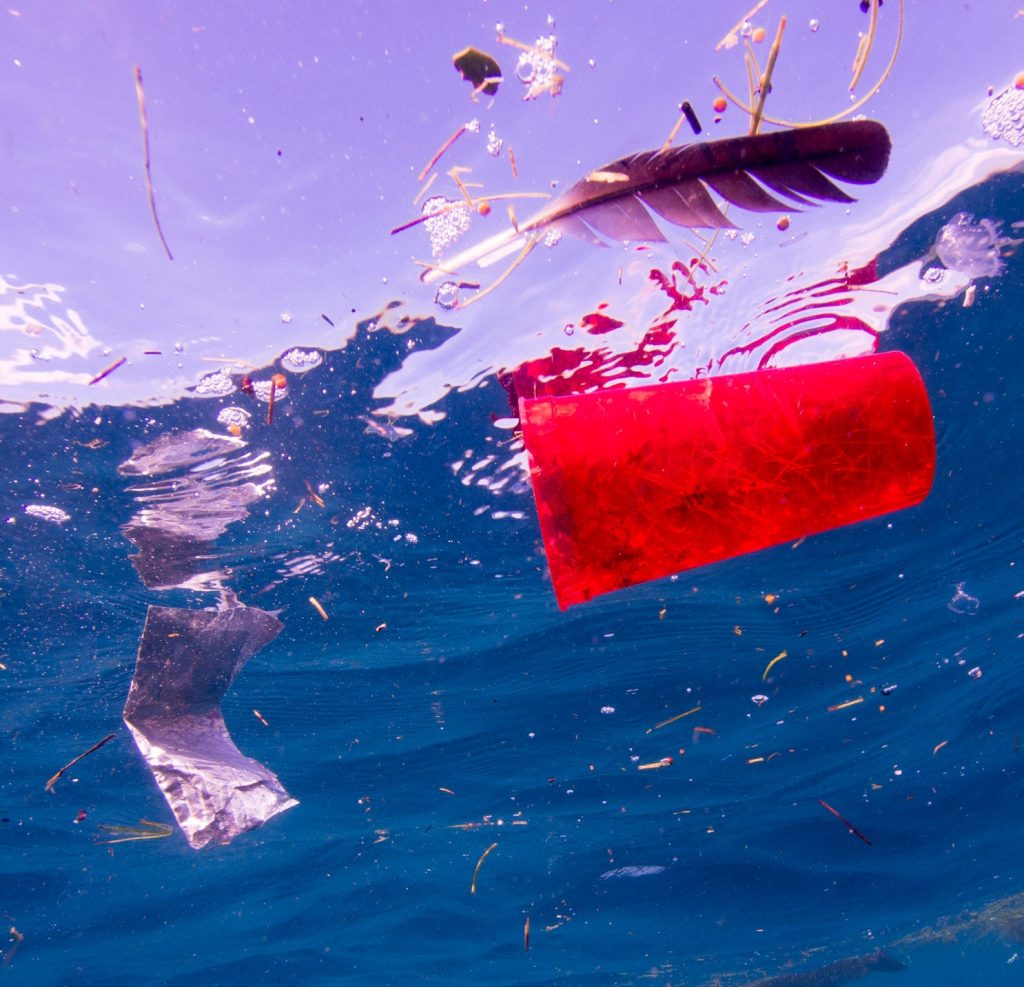 Even though our oceans, beaches, coastlines, and reefs are filled with a lot of waste, people are taking initiatives and are trying to fight pollution. Many countries are failing to start and initiate any cleanup missions and are improperly following waste protocols. However, many other countries and companies work hard to clean the pollution out of the oceans and land.

Their website states that “The Ocean Cleanup is a non-profit organization, developing advanced technologies to rid the world’s oceans of plastic. By utilizing the ocean currents to our advantage, our passive drifting systems are estimated to clean up half the Great Pacific Garbage Patch in 5 years’ time.”

It is important to put the effort into solving the pollution problem instead of accepting defeat despite the ton of waste still needed to be handled. Actions must be taken to preserve our oceans and our lands. Power hoped that the photos she captured can raise awareness of the surrounding issues of global plastic waste. She urges people throughout the earth to think twice before using any disposable items and throwing them away.