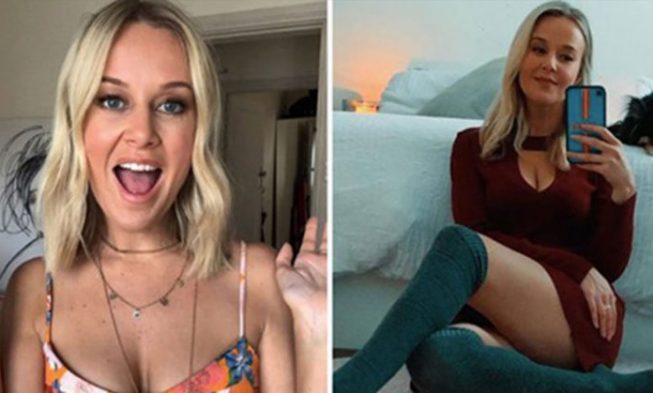 Whether men or women should pay the bill, has been a debatable question for many years. There’ve been many theories backing up each side of the story, but Jana Hocking’s story was found quite shocking.

She is an Australian radio producer, who’s been single for a while. Hocking wrote an essay where she expressed her honest opinion about men who are not willing to pay the bill for the first dates.

According to her, whether or not a man reaches for the bill tells a lot about him, in general. Her actual response was that when a man does not reach for the bill on the first date, she feels instantly ‘turned off’.

When a man wants to split the bill, it instantly turns me off

She shared her experience about a date she was on, where she quite enjoyed the company of the man. Eventually, when it was time to pay for the dinner, the man was waiting for her to pay for her share.

That’s when she started asking herself questions about this man, regarding whether he’ll always be like this, like sticking to his pennies. She didn’t like it, and she felt instantly ‘turned off’. She adds that it’s not always about the money. It’s about the gesture.

It’s not all about the money. It’s about the gesture

To compare with, she mentions a date she was on. Jana used to hang out with a guy in a bar, where they were basically waiting for the ‘happy hour’ so that they could get drunk. She enjoyed the date pretty much, and according to her that’s the best $50 she spent.

This woman mentions in her essay that if a man wants to split the bill that means that he is not willing to invest in her or their relationship for that matter. According to her, that’s a gesture which shows man’s unwillingness to be with the woman ever again.

However, she finds it understandable to split the bill, only if it is too obvious that there is not going to be second date.