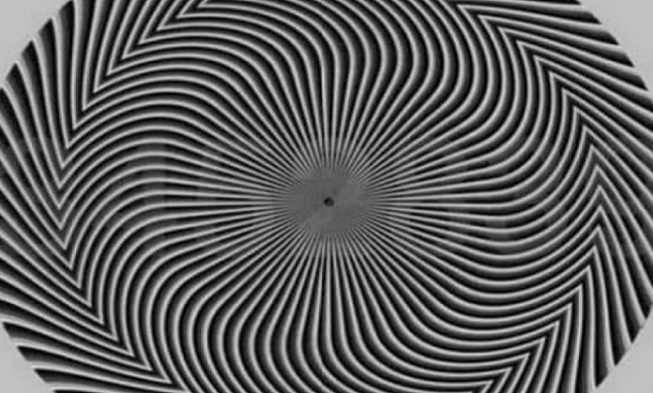 Optical illusions are known for their puzzling nature and for pushing our eyesight to its limits. As such, a particularly special one is doing the rounds on the internet presently. It has left the majority of its viewers baffled even though it is one of the more straightforward illusions.

The Optical Illusion With A Hidden Message

Optical illusions come in many different types. Some ask the viewer to find a mistake, while others disguise the answer in plain sight. This one is closer to the latter category. This particular optical illusion tests the viewer’s sensitivity towards contrasting colors.

At first glance, it may seem pretty simple. However, the more you look at it, you may see more and more is revealed to you. Of course, in the end, the actual answer is still confusing most of the viewers.

So, let’s take a look at the optical illusions first. Here it is:

Do You see a number? If so, what number? 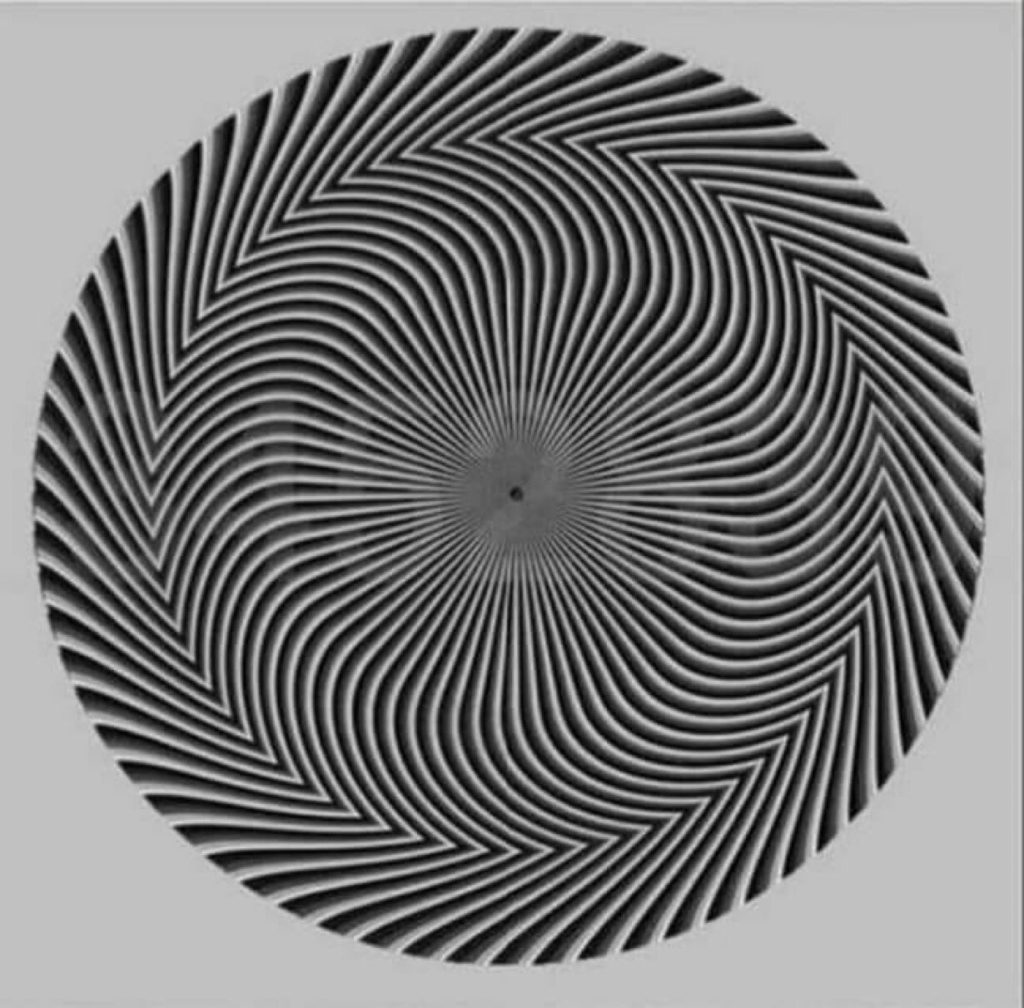 This challenge, which has gone viral on Twitter, has done so because of its perceived simplicity. There is a number that is hidden within the striped grey and black circle. Can you see the entire number? It may seem simple, but its actually a harder test than it seems.

The illusion is actually a test for the viewer’s contrast sensitivity. It is the ability to differentiate an object from its background. In daily life, this ability is important for driving in foggy weather or when there is low light. During those times, the contrast between the background and the object is reduced.

So now that you know the focus of the optical illusion, can you spot all the digits?

The Many Different Answers

Before we get to the actual answers, here are some of the answers that the viewers posted:

“I can only see 528. Does that mean anything about my eyesight?”

-@Techn0phobe
45283…and what’s the catch? Should I book an appointment with my GP?

-@PhilippeAuclair
The majority of the viewers said that they could 528 or, at the most, 45283. But the real answer will shock you.

Are you ready for it? Well, then, here it is:

The actual answer is 3452839 – a whopping seven-digit number. Now, most of the people saw the numbers at the middle of the circle where the contrast was highest. As one moved away from the center, the contrast between the digits and the background diminished, which made the digits on the extreme quite difficult to see. But you can see a glimpse of them if you squint hard enough!

If you actually did manage to see them, then you have one of the best eyesight in the world. You can be proud of it! Share the optical illusion with your friends and family, and see how good their eyesight is!