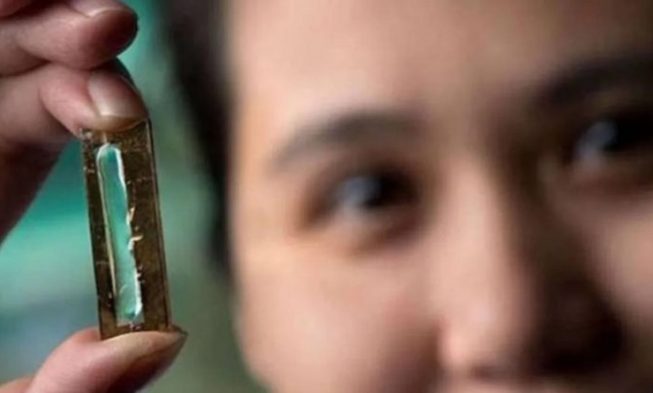 Many of the greatest innovations in our world were created by accident. Mya Le Thai, a Ph.D. student at the University of California at Irvine, made an accidental discovery of a rechargeable battery that can last up to 400 years. As part of a research team working on nanowire technology in the chemistry department. The nanowire technology consists of tiny conductive wires which are very crucial for rechargeable batteries. However, these wires were fragile, fraying, and cracking after several charging cycles.

Instead of using the liquid electrolyte surrounding the nanowires, Mya decided to add one made of gel. Afterward, Mya started cycling the nanowires and the batteries were going through thousands of charging cycles with no signs of tearing. They reached up to 30,000 cycles and kept on going for a month. A battery for a laptop has a life between 300 to 500 cycles.

Compared to other liquids, the gel prevents the nanowires from breaking down and the researchers aren’t sure why. The nanowires are constructed from magnesium oxide and are 80% porous. They are more than a hundred times thinner than the hair of a human and the gel is as thick as peanut butter.

Going cycle through cycle, the gel slowly gets into the pores of the wires, making them softer and less fragile, allowing them to last longer. The experiments on the rechargeable battery will continue and eventually, the lithium-ion batteries will be replaced with something eco-friendlier and longer-lasting. Aside from this team, other teams are working on batteries from quantum glass and nuclear diamond as alternatives to lithium-ion.

Why Are Lithium-Ion Batteries Bad?

Aside from the newer innovations thanks to these batteries, they come with their risks. There are many problems created by mining lithium in this world such as:

There are many disadvantages that come along the lithium-ion batteries aside from the problems they create in our ecosystem. These disadvantages are:

Even if there are so many disadvantages and bad things with the lithium-ion batteries, there’s a reason why they were used. Here are some advantages of these batteries: