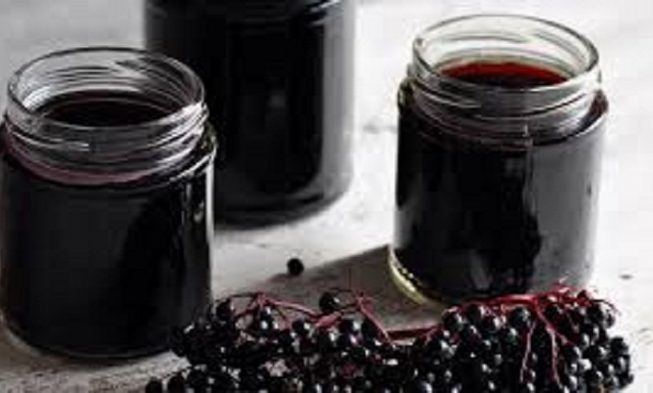 The boosting of the immune system by elderberries has been confirmed through conducting several studies from 2004 and 2009.

These studies have demonstrated that the ability of elderberries to help the body fight against flu is exhilarating.

It can cut the time the flu is inside the body to half, and in a bunch of cases, eliminate the flu within 48 hours. A study made recently in 2016 shows that this berry can have its same effects on colds as well.

A study published in the Journal of International Medical Research in 2004 showed that the extract from elderberry used in 48 hours of the start of influenza A or B virus can cut the duration of the flu symptoms in half, in an average of four days.

The patients took 15 ml of elderberry syrup four times during a day in a 5 day period.

In a study published by the Online Journal of Pharmacology in 2009, patients that had avian and H1N1 flu were given four doses of 175-milligram elderberry extract daily, and another group that received a placebo.

The placebo group did not improve or worsen the symptoms, however, those who received the extract had great improvement within just 24 hours of taking the syrup. Within 48 hours of the treatment, the patients that were treated with the extract of elderberry either had no symptoms or just a small amount of symptoms.

In a study published by Nutrients in 2016 has shown that elderberry can diminish the symptoms and duration of a cold in air travelers. By using this herb 10 days before traveling anywhere until 4-5 days before arriving overseas, you will experience a two day lesser duration of the colds and a significant difference in cold symptoms.