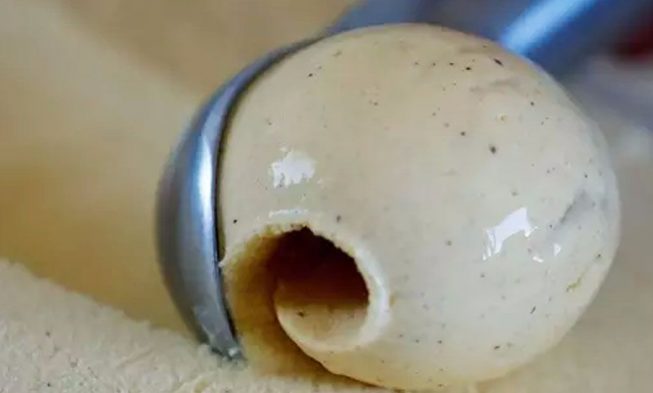 Ice cream is a favorite treat for all generations and is usually enjoyed after meals, between meals, but a Japanese study shows something else – that ice cream is the perfect morning jolt. The study was led by Professor Yoshihiko Koga of Kyorin University, who deals with the problem of improving alertness and mental performance.

When this Japanese study was distributed to the English-language media, it became viral in a very short time. On the Japanese website, it can be noticed that it has huge support from the confectionery company. Unfortunately, fact-checking is not possible because the Japanese website does not link directly to the study itself.

Most of the homemade ice creams are made from:

Conventional ice cream, like Ben & Jerry’s, is made by using ingredients such as:

Analyzes done at Harvard Medical School show that a diet rich in sugar increases the risk of heart disease, but this does not only apply to people who are overweight, but to everyone if the sugar exceeds the normal level in the body.

According to the American Heart Association, the normal level of sugar is:

These data show that one serving of ice cream contains almost 100 percent of the recommended total amount of sugar, so it is clear that ice cream, saturated with sugar, is less than an ideal choice for breakfast.

Sugar is bad for the heart, but it is also a food for cancer, as Beat Cancer warns. They explain that cancer cells are fed sugar and that sugar suppresses the immune system and creates an acidic environment, which is very favorable for cancer to spread.

Sugar is directly linked to cancers of the breast, prostate, pancreas, and endometrium, but it also causes obesity, which is associated with cancers of the kidneys, esophagus, gallbladder, and colon.

The fact is that cancers thrive in an acidic environment and that sugar is highly acidic (a pH of about 6.4, which is 10 times more acidic than the ideal alkaline pH of blood). To maintain a preventative pH level reducing or eliminating dietary sugar is required!

The high level of sugar suppresses a key immune response known as phagocytosis (10 teaspoons of sugar can cause about a 50% reduction in phagocytosis).

When sugar in any form is consumed, the pancreas releases insulin, which is a powerful stimulant of cell growth. According to one group of Australian researchers, the high levels of insulin and insulin-like growth factor (IGF) may actually be causative of cancers of the breast, endometrium, and prostate pancreas.

Sugar ingestion seriously contributes to obesity, which is also a known cause of cancer. There is evidence of the American Institute for Cancer Research that more than 100,000 cases of cancer each year are caused by excess body fat. Here are included esophageal, pancreatic, gallbladder, kidney, breast, and colorectal cancer.