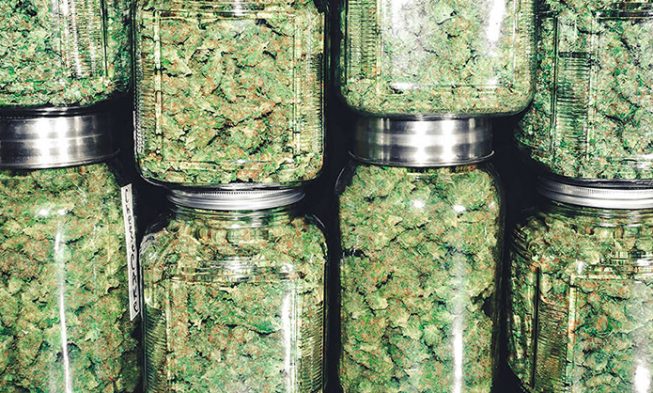 According to a first-of-its-kind study that managed to show the link between legal cannabis and junk food consumption is demonstrating that legalizing recreational marijuana leads to higher sales of ice cream, cookies and chips.

Indeed, it’s definitely a fact, especially between marijuana users that at some point during their journey they get pretty hungry and they get the ‘munchies’. And for longer than many of us were alive, the “munchies” were a playful reference to marijuana in pop culture.

They recognize previous research that has examined the association of this occurrence with the ubiquity of big-scale supermarkets and fast food outlets in their resulting research, as well as data showing that obesity rates appear to increase in areas with weak economic conditions.

But as an increasing number of states are moving to legalize recreational marijuana, it was also deemed worthwhile by the research team to explore the impact that this may have on obesity rates.

A Georgia State University team decided to take the extra step of looking at the effects of weed legalization on the consumption of fast food, publishing their results in Economics & Human Biology. According to the CDC, it may sound a little frivolous, until you remember that some 42 percent of the US population is considered obese.

While increased consumption of junk food is by no means a positive thing for health, policymakers need to weigh up other factors, such as the finding by the same authors that cannabis legalization was correlated with a 12.4 percent decrease in alcohol sales. Nevertheless, the study emphasizes that legalization could have uncertain repercussions.

You don’t think marijuana does any harm, that’s almost the consensus today. But there are unintentional repercussions, and one of them is the fact that you suddenly get really hungry and start consuming crap.