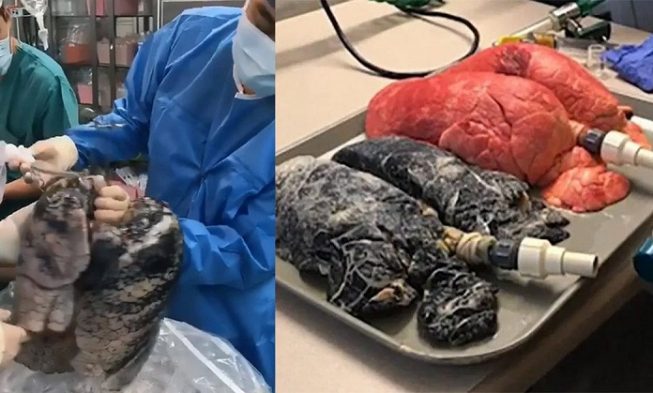 Everyone has common knowledge that cigarettes are bad for health. However, there are still young people and adults who do not take the necessary effort to stop smoking.

The studies released by the Centre for Disease Control and Prevention from China have confirmed that 26.6 % of the population just above 15 years of age are smokers. The warning about the ill effects of smoking has been repeatedly sent by the World Health Organization (WHO), but, there seems to be no breaking.

Last year, on the social media, circulated the image with two lungs of smoker and non-smoker placed side by side. The non-smoker’s lungs were red in color while another looked charcoal black. 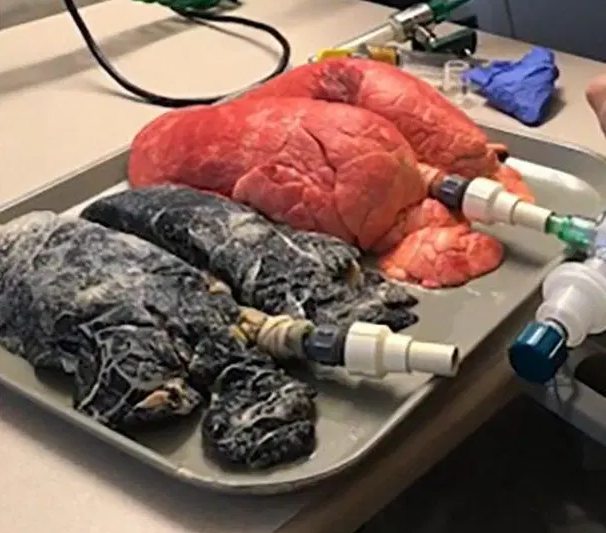 According to many reports, due to smoking, lung cancer causes 90% of the deaths, COPD causes 80%, and heart disease contributes to 17%. Other studies showed that people who smoke have 10 years shorter life than people who don’t. The Chinese statistics show that Chinese love to smoke.

The released heart transplant video surely sent a message about how the lungs of the smokers look like. During the transplantation, Dr. Chen Jingyu got hold of the lungs of a chain smoker for 30 years, and when his team saw how they look like, they decided to stop the surgery. Even though, the person – donator died of brain death the condition of his organs was not well for transplantation. They diagnosed bullous lung disease, pulmonary emphysema, and lung calcification and the lungs were black in color – instead of the familiar pink color that can be seen in Biology books. 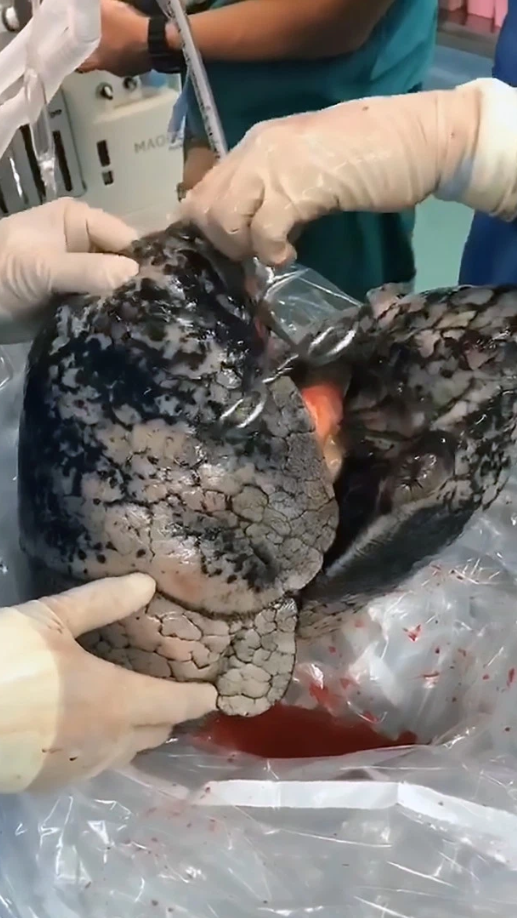 Dr. Chen claims that every heavy smoker’s lungs look like the same. He warned about the condition of the organs that can be used for transplantation. For example, this donator had his oxygenation index tests come out fine, but after perceiving the real condition of the lungs it was normal to reject it. 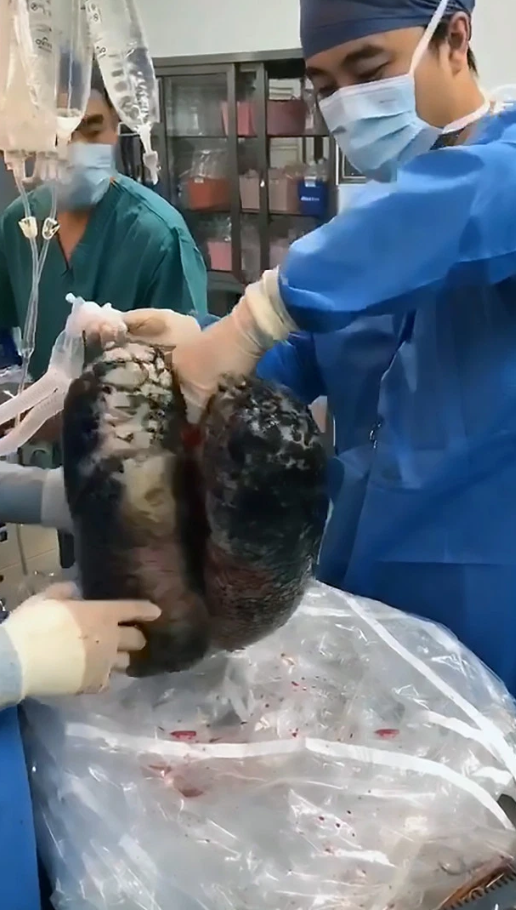 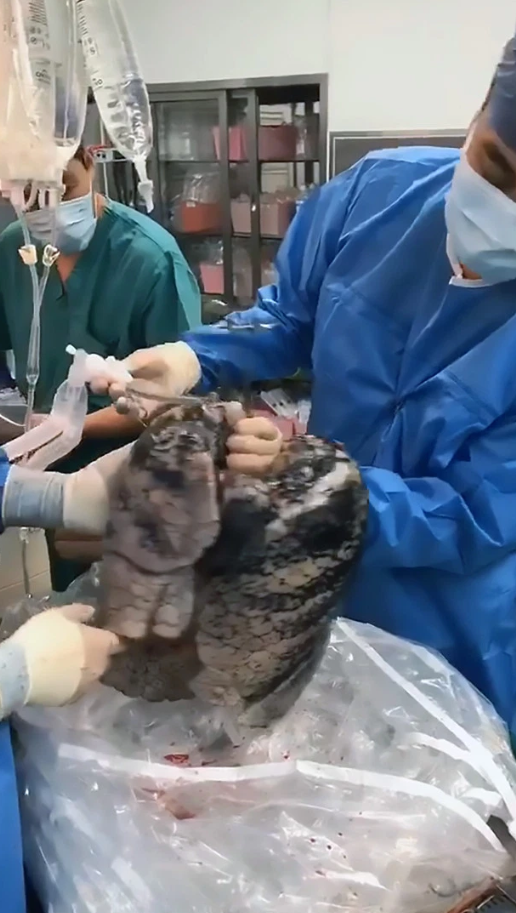 Since the numbers of people in China love to smoke, the lungs of smokers can be transplanted by following strict standards. Minor forms of infection and almost clean X-Rays will not be obstacles in the keep the organ transplantable. However, if the condition of the lungs is worse, like this one shown in the video, it will not be allowed for transplant.

Here you can see the shocking video of the lungs that belong to a heavy smoker: