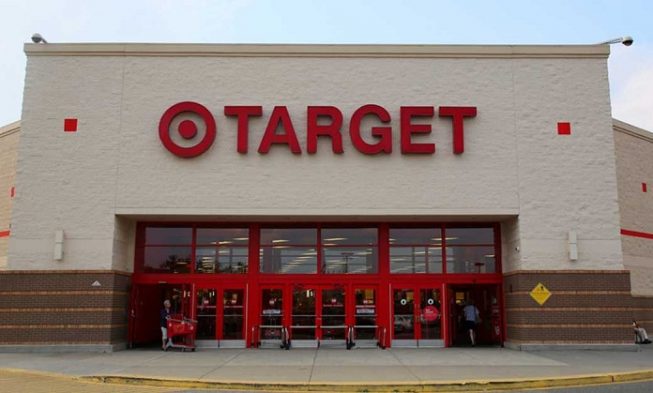 The worker shortage has been a worry for many in recent years, particularly following the fallout of the COVID pandemic. Many of the biggest companies in the country are struggling to find staff for some of their more menial, lower-paid jobs, like fast-food workers and shop assistants. One of the primary reasons for this is thought to be the stagnating minimum wage.

But in light of this, many companies have decided to take a stand. Some have taken huge steps to raise their wages to appeal to workers and put an end to staff shortages. And the latest one to announce a rise in its initial wage is none other than Target.

The history of Target’s starting wages 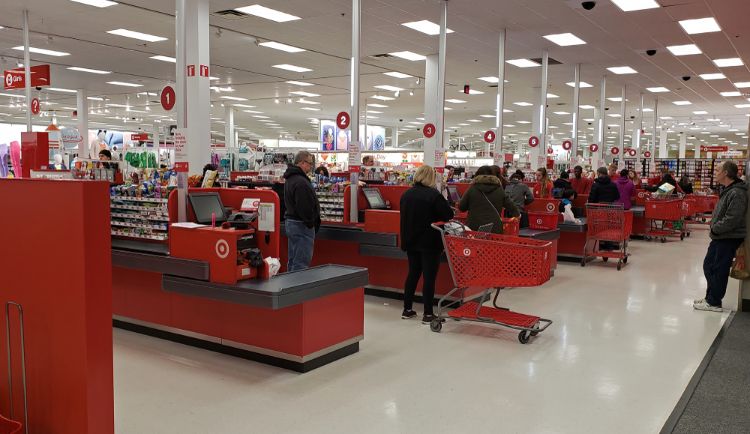 Target has always been at the forefront of raising initial wages for its staff. It raised the wage to $15/hr back in 2017, which saw many other large companies like Best Buy following suit. Even Amazon now has a minimum wage of $15/hr. 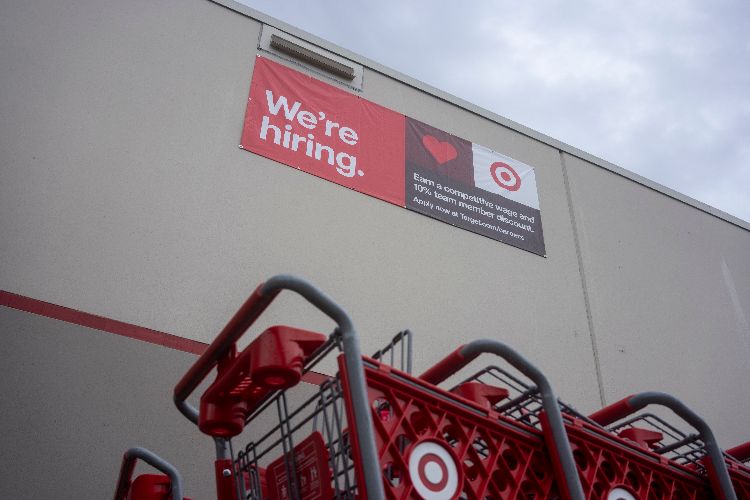 In February of this year, Target announced a new raise in its initial wage to $24/hr. Target CEO Brian Cornell told The Associated Press, “The market has changed. We want to continue to have an industry-leading position.”

Are there any other benefits?

On top of this wage hike, Target has also announced changes in its employee healthcare policy. Workers now only have to work a 25-hours week to qualify (reduced from 30). Employees can also expect a shorter wait time for their coverage plan to begin.

How many people will this affect? 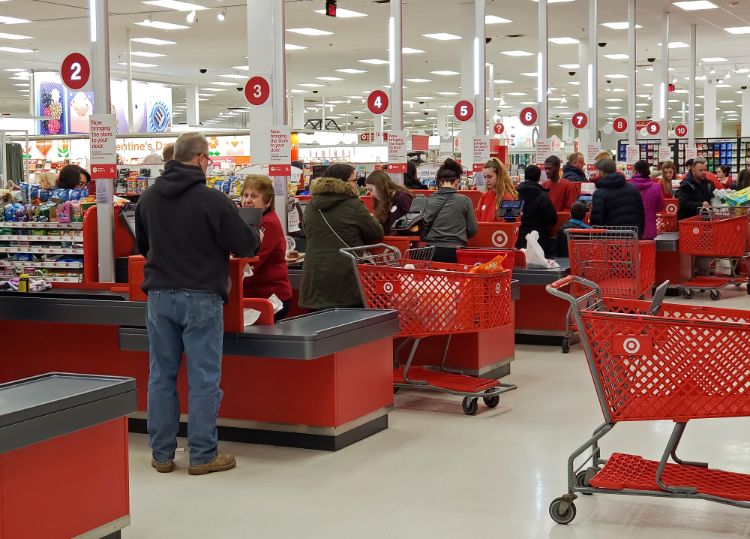 Target has 350,000 employees and 1,900 stores, all of which will be impacted by these changes. It’s believed that these changes will cost the company $300 million in investment.

What has Target said? 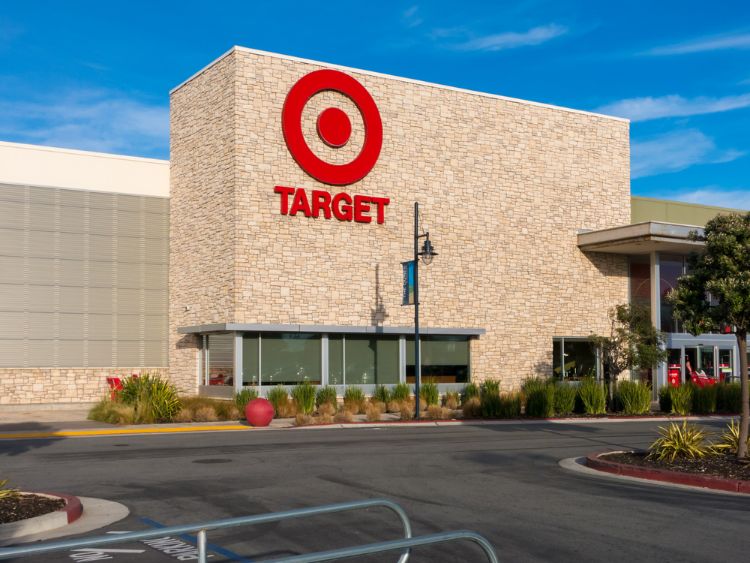 Melissa Kremer, Target’s chief human resources officer, announced in a press release, “Our team is at the heart of our strategy and success, and their energy and resilience keep us at the forefront of meeting the changing needs of our guests year after year. We continuously listen to our team members to understand what’s most important to them, then use the feedback to make investments that meet their needs across different career and life stages. We want all team members to be better off for working at Target, and years of investments in our culture of care, meaningful pay, expanded health care benefits and opportunities for growth have been essential to helping our team members build rewarding careers.”