Plastic pollution has become a major problem for our planet for a while now. In recent years, awareness for plastic pollution came to light and many companies and organizations are trying their best to stop the process. A teenager from Australia took it upon herself to fight the battle of pollution by inventing an alternative way to use plastic. She invented prawn shells that disintegrate after a while.

Angelina Arora, a 17-year-old girl, produced a compostable plastic by using prawn shells. Within 33 days, this product of hers will decompose completely. She was praised massively in Australia. She earned a BHP Science and Engineering award and named the Australian Geographic Society’s Young Conservationist of the Year. 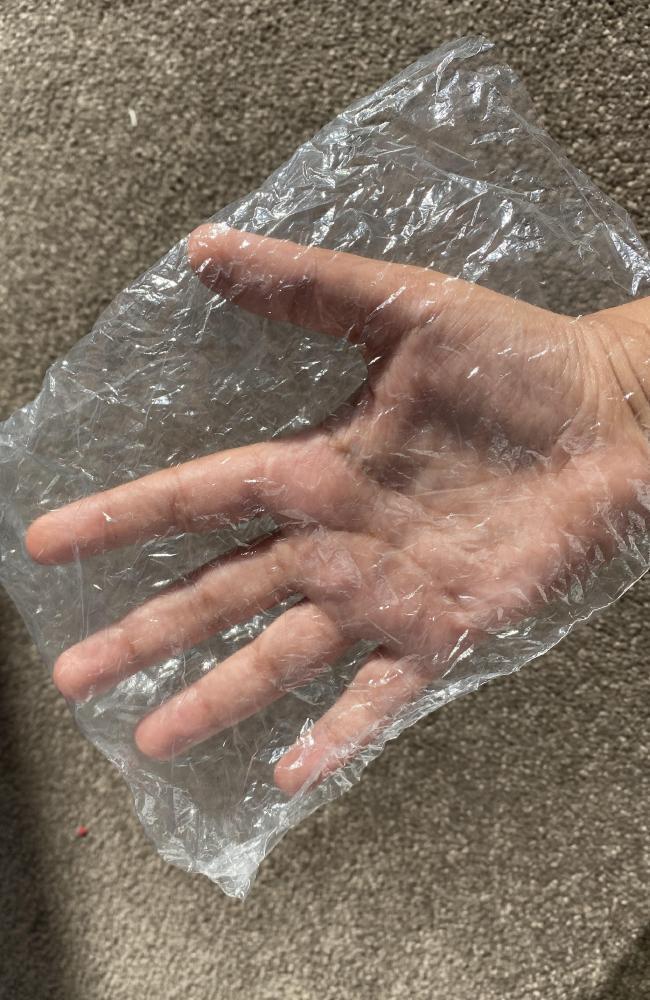 Angelina said that she’s finishing up the talks about getting a patent over the compostable plastic. The final prototype of the invention has been made and we can be sure that it will soon start to be distributed commercially.

Not only does this save us from making it worse for the pollution, but the production is cheap. It can also be used for various purposes. Angelina talked with a bunch of companies and they’ve found the product incredible. The product is flexible, durable, and insoluble, which is the perfect alternative for plastic.

By using a protein from silk cocoon and mixing it with an element from prawn shells, you can create this compostable plastic.

As a medical student, Angelina is testing her product for medical packaging as well.

After seeing her parents paying for plastic at the stores, she was inspired to make such a product. Her curiosity made her ask the reason for the plastic purchasing and realized that the plastic is harmful to the environment. Her love for science and experimentation made her try and find a cheap substitute, thus enrolling herself in the science field.

For this result, Angelina had to make a few experiments. She started making plastic made out of organic materials such as cornstarch and banana peels, however, solubility was a big factor why it didn’t work. During dinner, she realized the plastic texture that prawn shells had. That’s where she started with her plan. She made huge research on the shells and was able to extract carbohydrate chitin from them. By using some chemicals, she was able to transform the carbohydrates into chitosan. She later mixed the chitosan with fibroin (an insoluble protein from silkworms) and created the perfect compostable plastic which broke down after 33 days.

Even though she thought that her age might be a barrier to success, she wasn’t discouraged. She claims that for her, age is just a number and kept working on her research. After a while, she achieved a huge success. 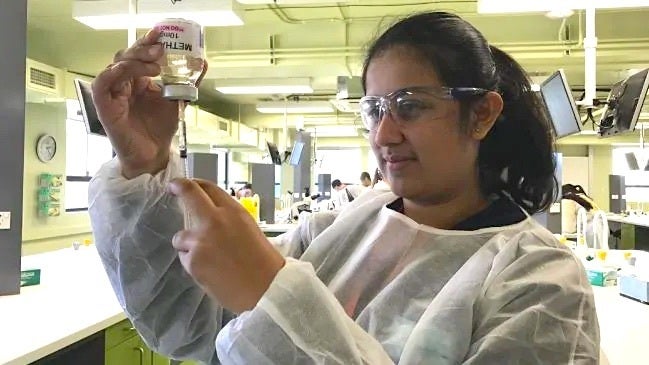 Angelina also claimed that her generation is gaining awareness and starts fighting against climate change and plastic pollution.

A study was made by YouGov, commissioned by the Marine Stewardship Council, and made a statistic from 1000 young people within the ages of 18-24. They claim that people of this age are the most concerned about the impact on marine life and the environment. Anne Gabriel from the council mentions that the oceans are the only wild food source left for humans. She claims that if we do not find a way to preserve it, future generations (might even begin with ours) will be the ones to suffer.

Hopefully, more people like Angelina will do whatever they can to save our planet.