A video was posted on Reddit showing how to brave cousins are traveling through the most dangerous areas hit by the bushfires in Australia right now. They are aiming to help the endangered koalas by taking them and finding a safe place to continue their lives.

While Australia is burning in horrendous bushfires, half a billion animals and entire species being wiped out from Earth, there is still hope for many struggling animals caught in the fire.

In the short video, some boys filled a car with koalas. They went to rescue the koalas on Kangaroo Island, also known as Australia’s answer to the Galapagos Island, as it contains rich biodiversity. 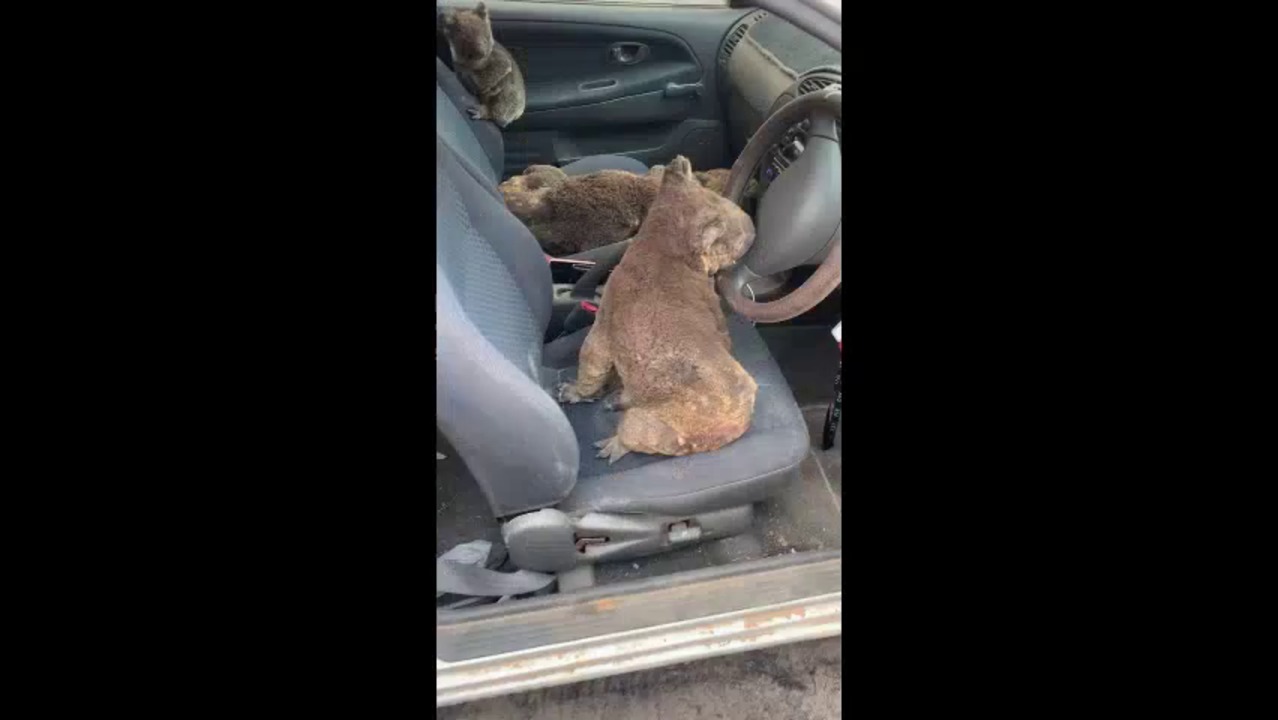 Unfortunately, half the Kangaroo Island has been destroyed by the bushfires that started in September last year. It is thought that more than 8,000 koalas died due to burnings. But these guys made sure the ones left unharmed will live a better life.

Micah, 19-year old, and Caleb, 18-year-old boy, are the ones in charge. Even if they don’t know how many koalas they saved, probably around 20, they did a pretty good job.

Two of the helpless marsupials were mothers with children and six of them lost their parents in the fire.

After rescuing, the two boys are going to take care of them until they can return to the wild. They refuse to take them off the island to prevent further extinction of these creatures.

Because of the limited storage, they couldn’t carry away all of the koalas. The boys needed to make a tough decision on which animals to take with them.

Their cousin, who shared the video, explained that animals that seemed to be well and healthy were left because they can take care of themselves.

Animals who didn’t have any burns on their bodies and were mature enough are the ones that were able to fend for themselves. The most important were the vulnerable ones. 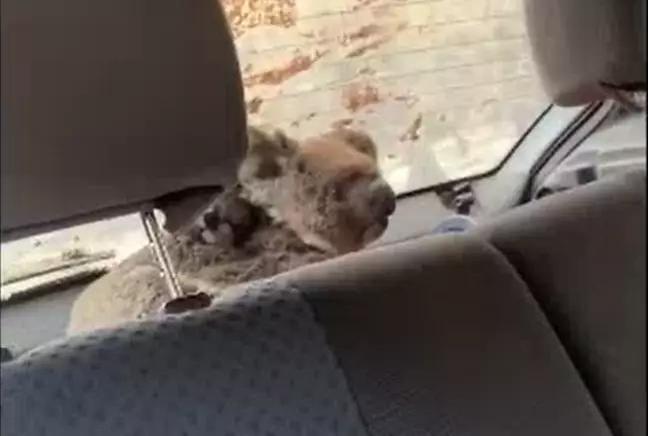 While they were helping the koalas, they saw what the bushfires had done to the place. Due to injuries and burns, one-fifth of them died within the first day, and around 60 percent of the koalas they came across had burned to death.

Despite the dangers out there where it’s still burning, some people take heroic actions to save the ones in need.

The video was shared with a caption:

“Amid the terrible bushfires in Australia, my cousins went out and saved as many koalas as they could. Good on ’em.”