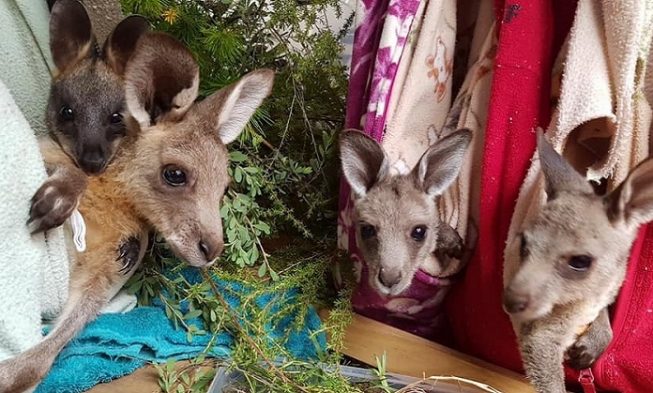 When animal lovers and crafters learned that fires and animal equipment had been destroyed in the fires, they immediately began to organize and team up themselves to help overcome the problem. Crafters teamed up in making koala gloves, kangaroo bags, bird nests, and even bat wraps

The number of dead animals is increasing daily, so it has unofficially surpassed one billion since the bush fires began last September.

Thanks to the bags, wrappers, and nests that crafters have sewed around the world, hundreds of thousands of animals have been rescued when they were lovingly transferred to them. 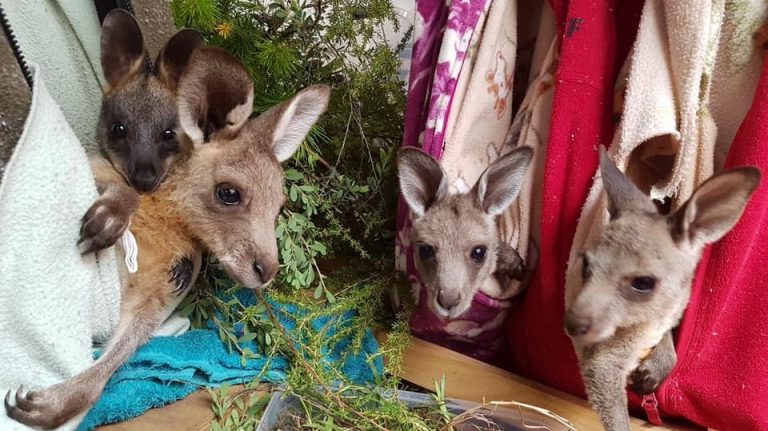 Volunteers have formed a Facebook group that brought together nearly 50,000 members in just over a month since it was created.

The group’s name is Rescue Craft Co and it is part of a larger group called the Animal Rescue Craft Guild, which is dedicated to animals injured in Australian bush fires.

Interestingly, the Canadian group alone has grown to 3,000 volunteers since it was created last week. 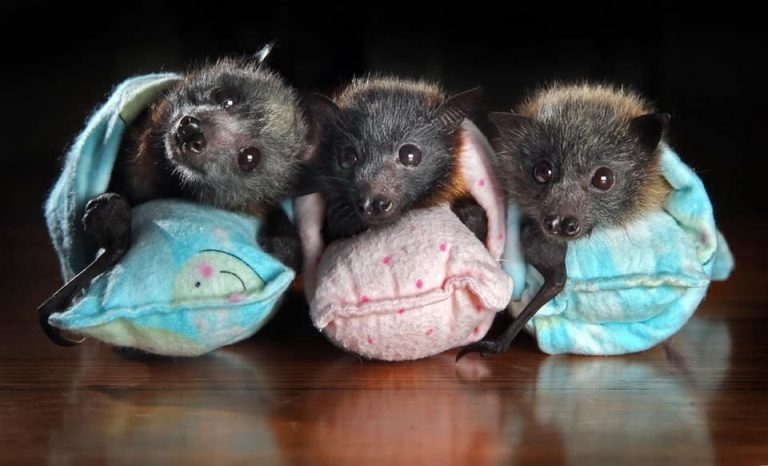 “I’m making kangaroo pouches because I have a lot of flannel. Some of the animals are rescues, like kangaroos that lost their mothers, so they need the pouches so they feel safe and can develop normally.”

She recommends that all wrappers and handbags should be made of 100% pill-free cotton flannel and that the covers and nests should be knitted from natural fibers, such as wool. 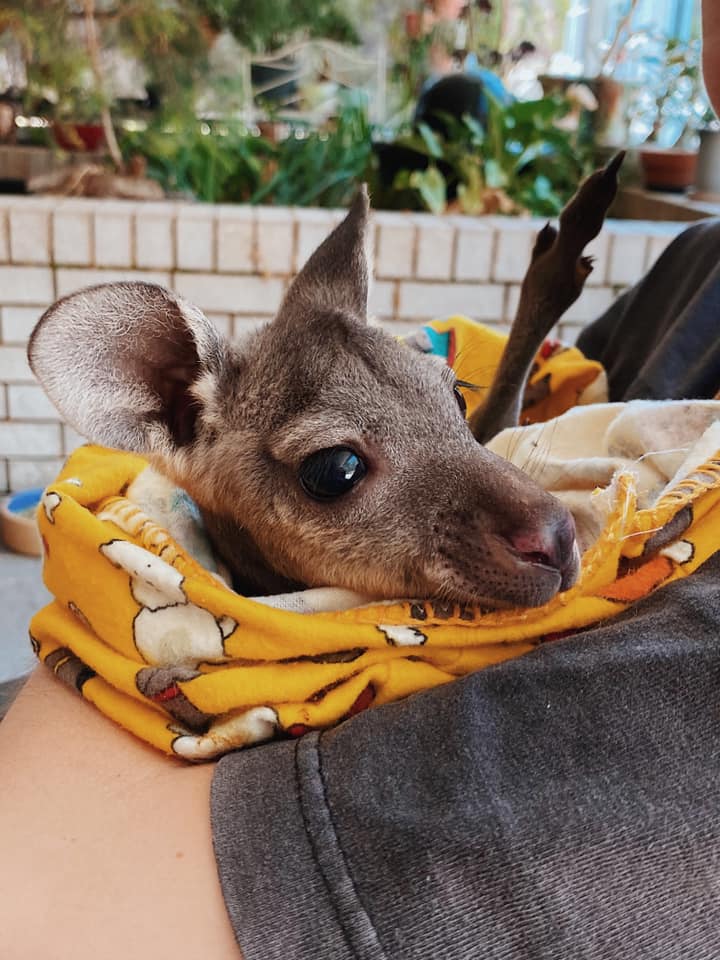