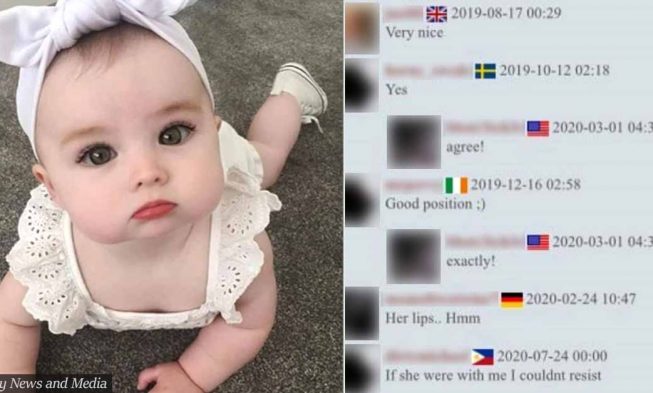 Pedophiles are people who have a type of diagnosable disorder where the person has sexual fantasies or worse, acts out sexually with prepubescent children. These children are typically aged 13 or younger. For pedophiles, it doesn’t matter what sex the child is as long as it’s the ‘right’ age for them.

This disorder is otherwise known as pedophilia and falls under paraphilia. Paraphilia is a condition where a person gets aroused and gratifies using fantasy or engages in sexual activity that is not normal or extreme.

Regarding pedophile numbers, experts are not quite sure just how many there are in the world. Pedophiles are less likely to identify themselves but estimates show that about 5% of men are pedophiles.

Compared to other people, sex offenders have a much lower IQ. When the victim is younger, the one doing the sex offense has a much lower IQ. Head injuries or sexual abuse as children are very common for pedophiles.

People that watch child pornography are all mostly pedophiles. One mother found the worst-case herself.

Amanda Morgan, a 29-year-old mother, found out that sharing pictures of her baby daughter on social media was a very bad idea. She had no idea that she would put her daughter in danger.

Amanda found out that the picture she shared was later put on ‘cute baby pages’ on Instagram and Facebook. After a while, those pictures went into the wrong hands – the pedophiles.

Three photographs of baby Callia were edited and shared on child pornography websites. The editors of the photos gave the baby heavy makeup. 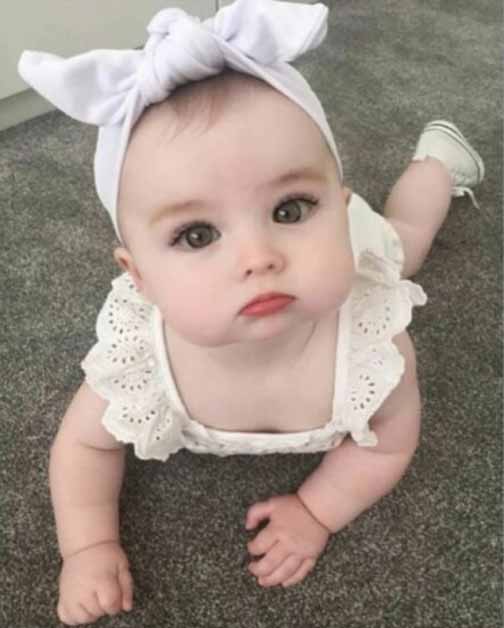 Amanda was very disturbed when she found out about the situation. She decided to make an account on the horrific Russian web page to figure out what pictures of her baby were being shared. Thousands of users were visiting this page frequently. 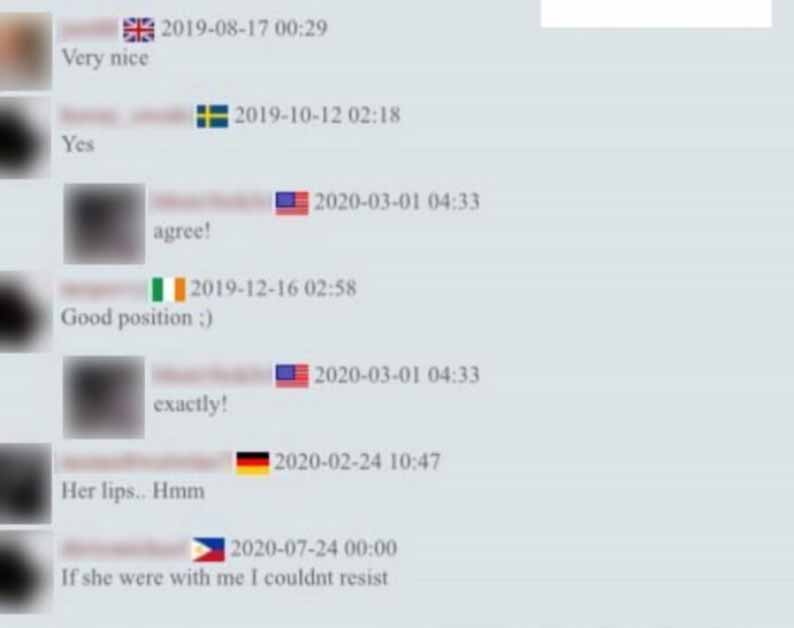 Amanda claims she feels sick about all of the children being abused with their pictures. She initially blames herself for posting those photos on social media. However, it’s not her fault for sick people existing across the world. She shouldn’t be suffering for someone that is messed up.

Ever since she found out the web site and the photographs, Amanda is constantly warning parents not to post their babies’ photos on social media. She also claims that if they insist on posting them, they should make them private or seen by only their friends.

Despite calling the police and informing Instagram about the situation, the web page is still operational.