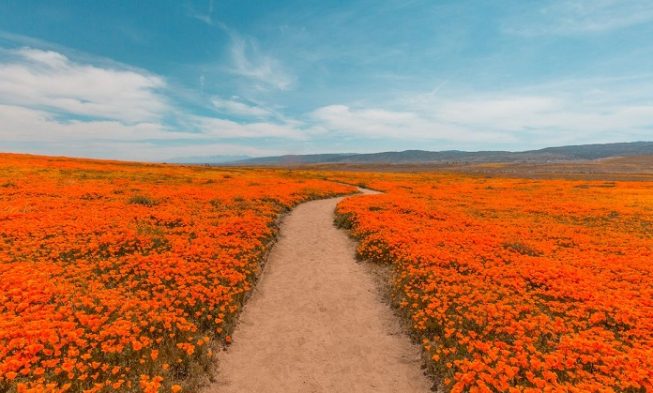 Spring in southern California is characterized by music festivals and wildflowers. While festivals may be delayed, this is not the case with flowers, which bloom every spring at approximately the same time. Most of the flowers in Walker Canyon (southeast of Los Angeles) and Antelope Valley (north of LA) were not as blooming this year as they were in previous years, but on the slopes of the coast towards the sea were “flooded” with bright orange poppies. Due to the measures taken with the onset of coronaviruses, they cannot be visited at this time, did the California Bureau of Parks and Recreation set up live cameras so anyone interested could take a look at the colourful flowers. 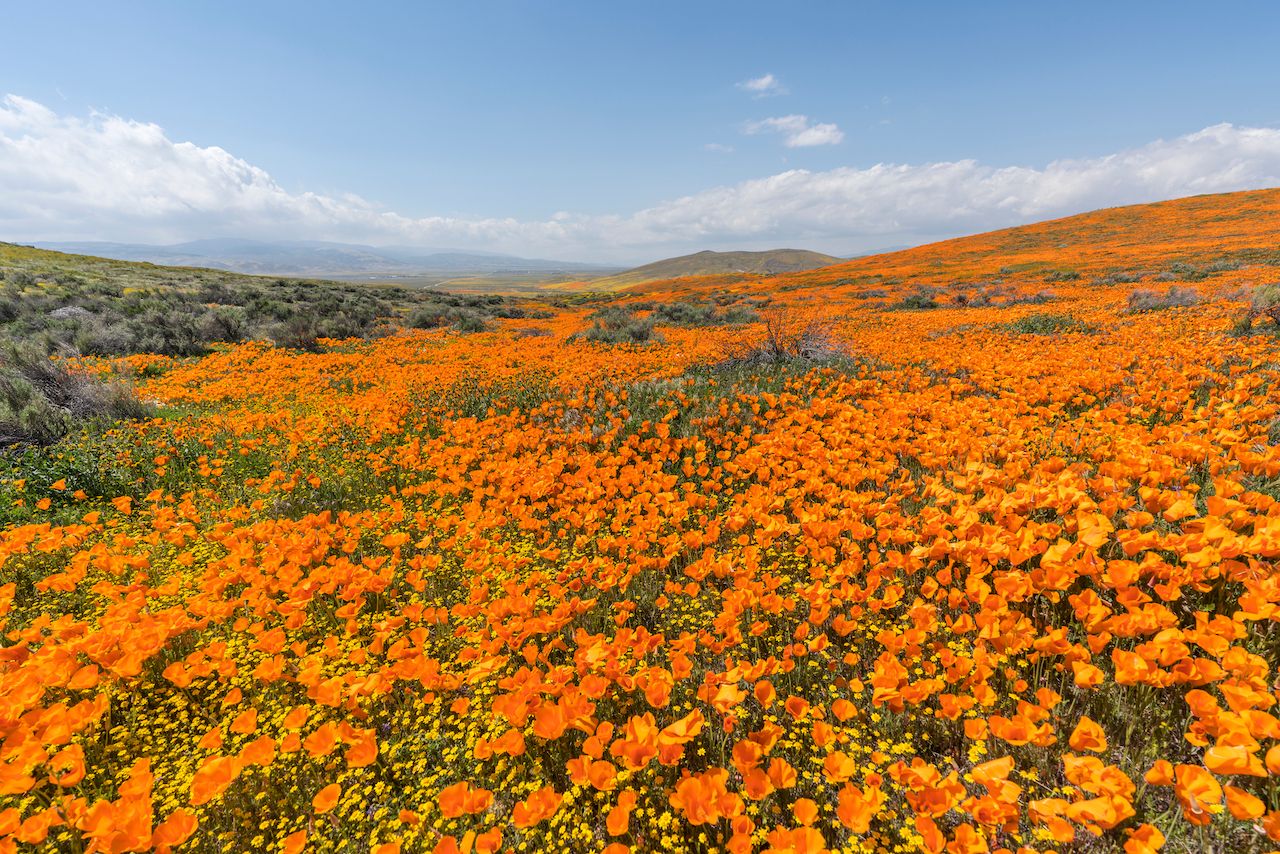 Cameras can tell the difference from previous years, there are no Instagrammers in the thousands, jumping off the tracks to take thoughtless photos among poppies – and drown them in the process. This year, they are all just natural flower motifs that do not lack the human activity to look beautiful.

“There are many who do not adhere to the house rules, but a visit to the valley is only a fraction of what it would otherwise be at this time.” 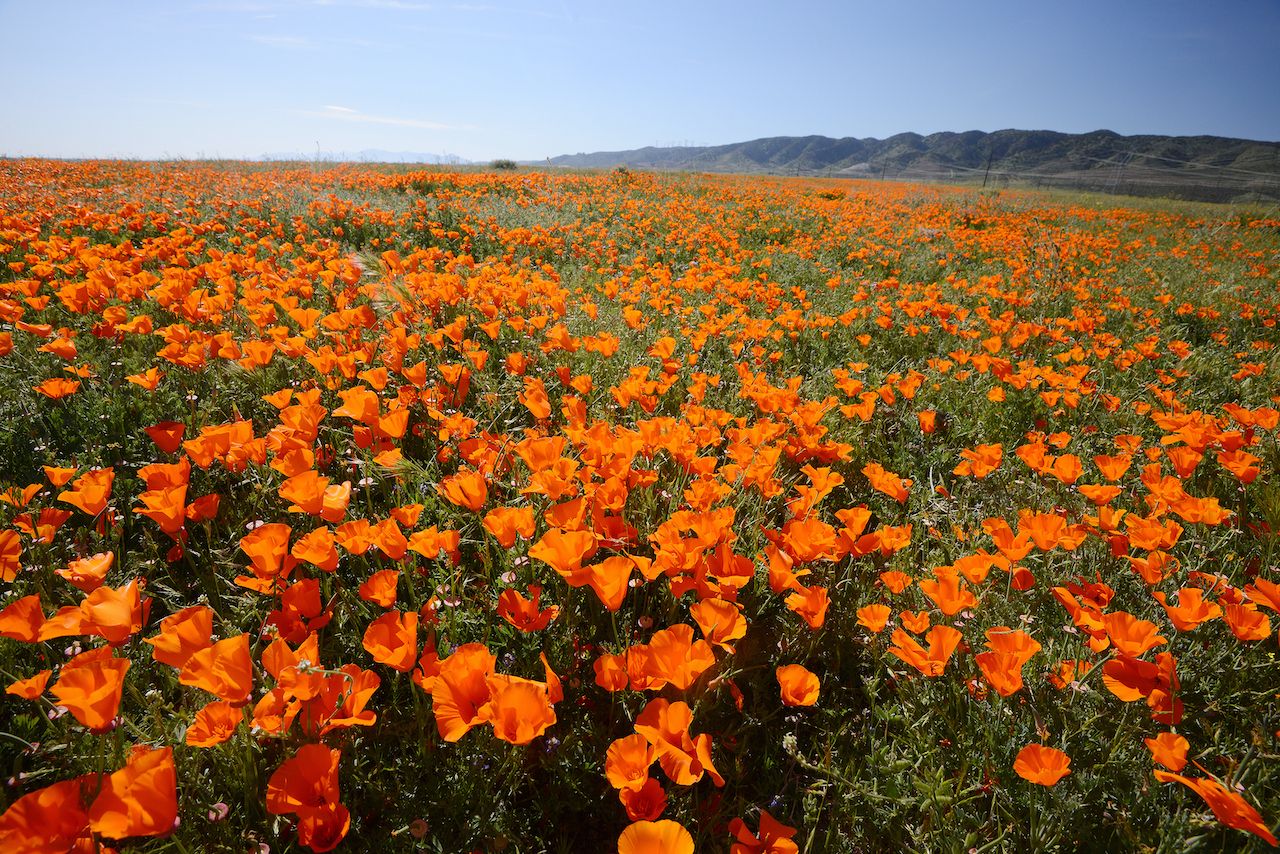 What anyone, who has visited and enjoyed in the poppy fields at least once, misses to feel them alive again, but everyone should know that the fields are now safer than ever from the negative effects of human interference.