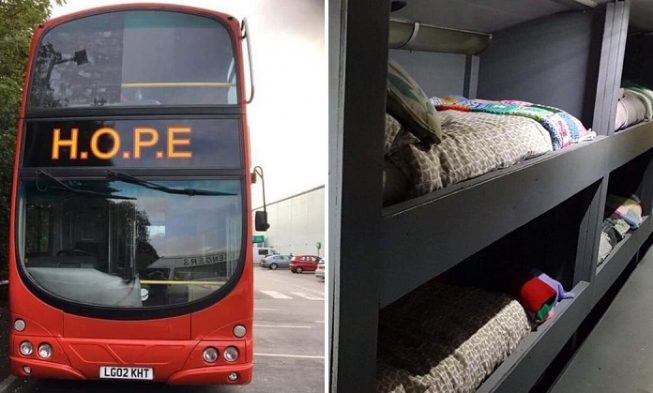 This double-decker bus is the newly transformed bus that will soon come to the streets of Newport and give a chance to homeless people for a place to stay and sleep.

The bus was redesigned and was built with 12-bed spaces for 12 people, two showers, two toilets, a kitchen, and a lounge area.

Volunteers from the Helping Open People’s Eyes (HOPE) group built the bus with funds collected for over a year of fundraising.

This project is almost complete and volunteers are hopeful and confident that it will go to the streets in a few weeks to help the homeless.

Ian Smit, a 44-year-old bus driver from Cefn Fforest, Blackwood, along with his wife, Tammy, came up with the idea for the night shelter after seeing something similar last year in Bristol. 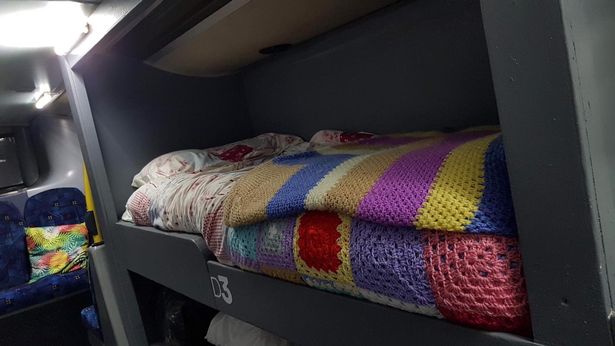 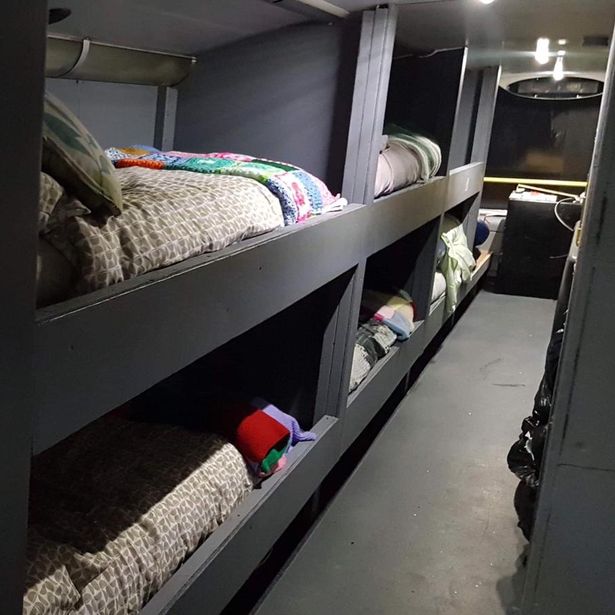 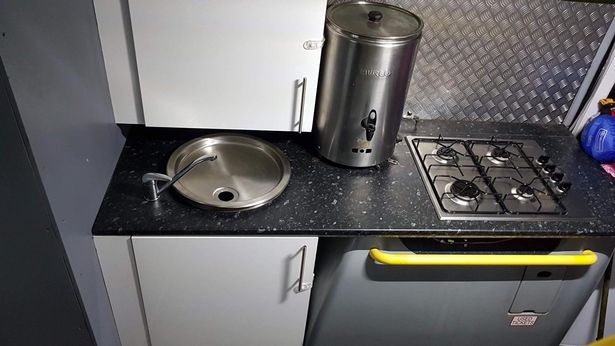 “We have been feeding the homeless for the last four years. It is getting more and more common and we are seeing a lot more people on the streets. I first seen Jasper Thompson and his Bristol Home for the Night campaign. He had a bus there which was converted. I saw his project and I thought what a wonderful thing so I thought we should start fundraising for it.”

Ian began raising the money for his shelter bus in October last year.

The organization that he’s part of is not registered as a charity. Most of the funds were raised through donations and raffles.

Eventually, Ian collected enough funds to buy a working double-decker bus that was used once in London. He bought this bus for about £5,000. After that, he converted it for the purpose of the group.

Ian stated that “I think it was £18,000. No grants whatsoever. It was fundraising and people and businesses helping out. It has been hard work but worth it.” 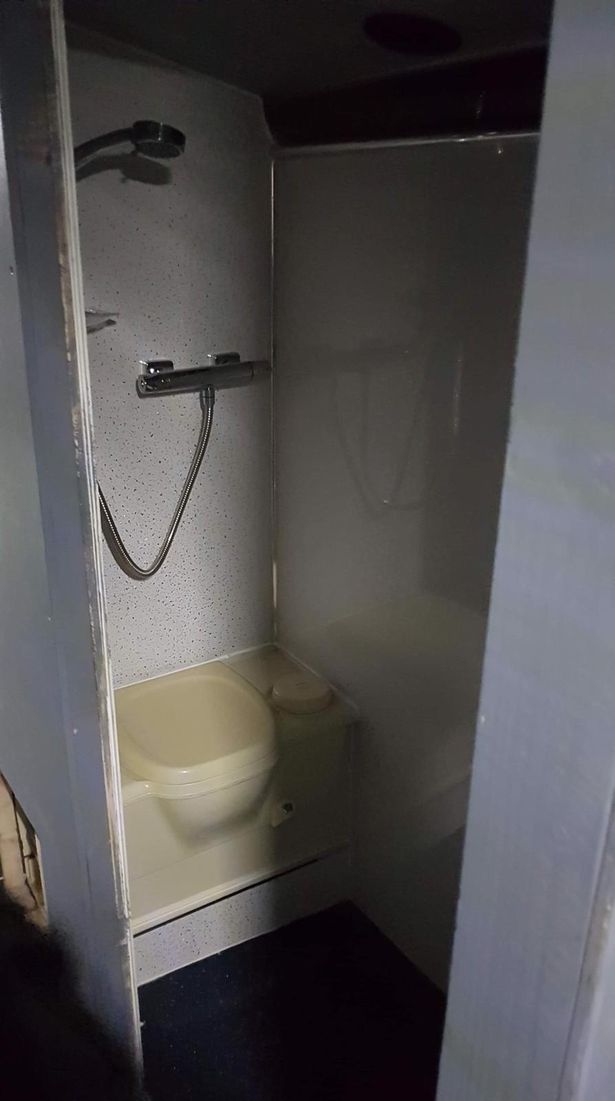 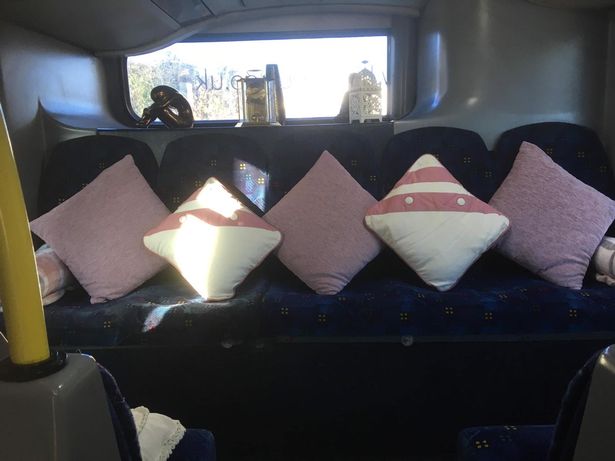 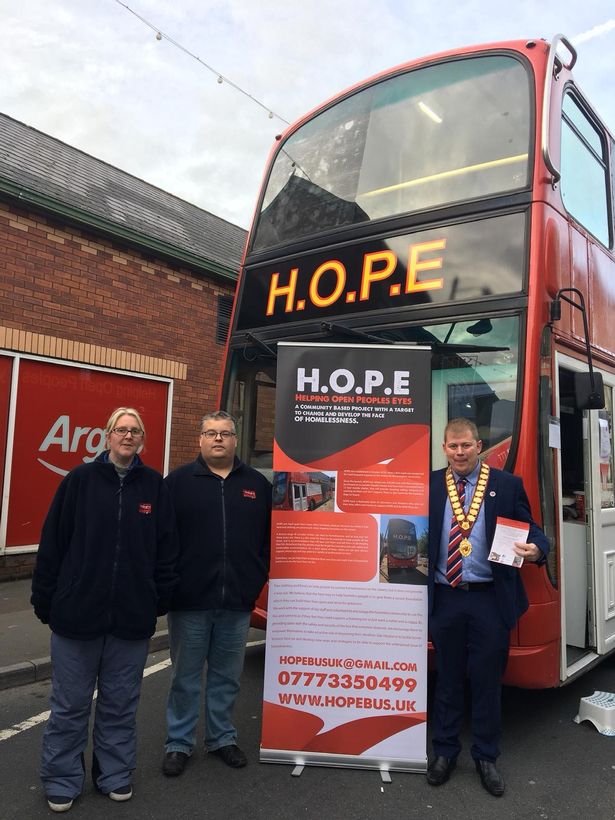 Before the bus is ready to use, Ian stated that it still needed a couple of quick repairs. He hopes that he will be done with it in the next few weeks.

He said that “We want to get it out before Christmas but it is just whether we can get through these repairs. But we are still looking for funding. To take the bus from Cefn Fforest to Newport is £60 in fuel.”

More than two of the group’s nine volunteers will be working on the bus while it is in use. They plan to have the bus work for a couple of nights in a week at first but extend it later on.