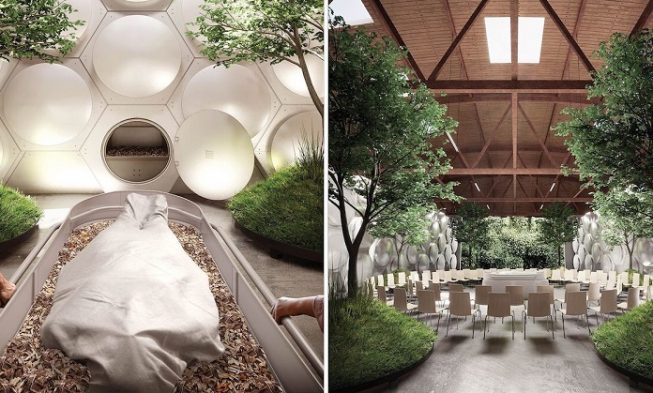 The first US state that legalized composting of human bodies was Washington in April 2019. This new law will allow the opening of the world’s first composting site, Recompose, which will have its doors open in the spring of 2021 in the SoDo neighborhood in Seattle.

Olson Kundig Architects are the ones that drew up the plans for the facility alongside Katrina Spade, CEO, and founder of Recompose. These plans were released on the 21 November this year and the facility looks nothing like a traditional funeral home. 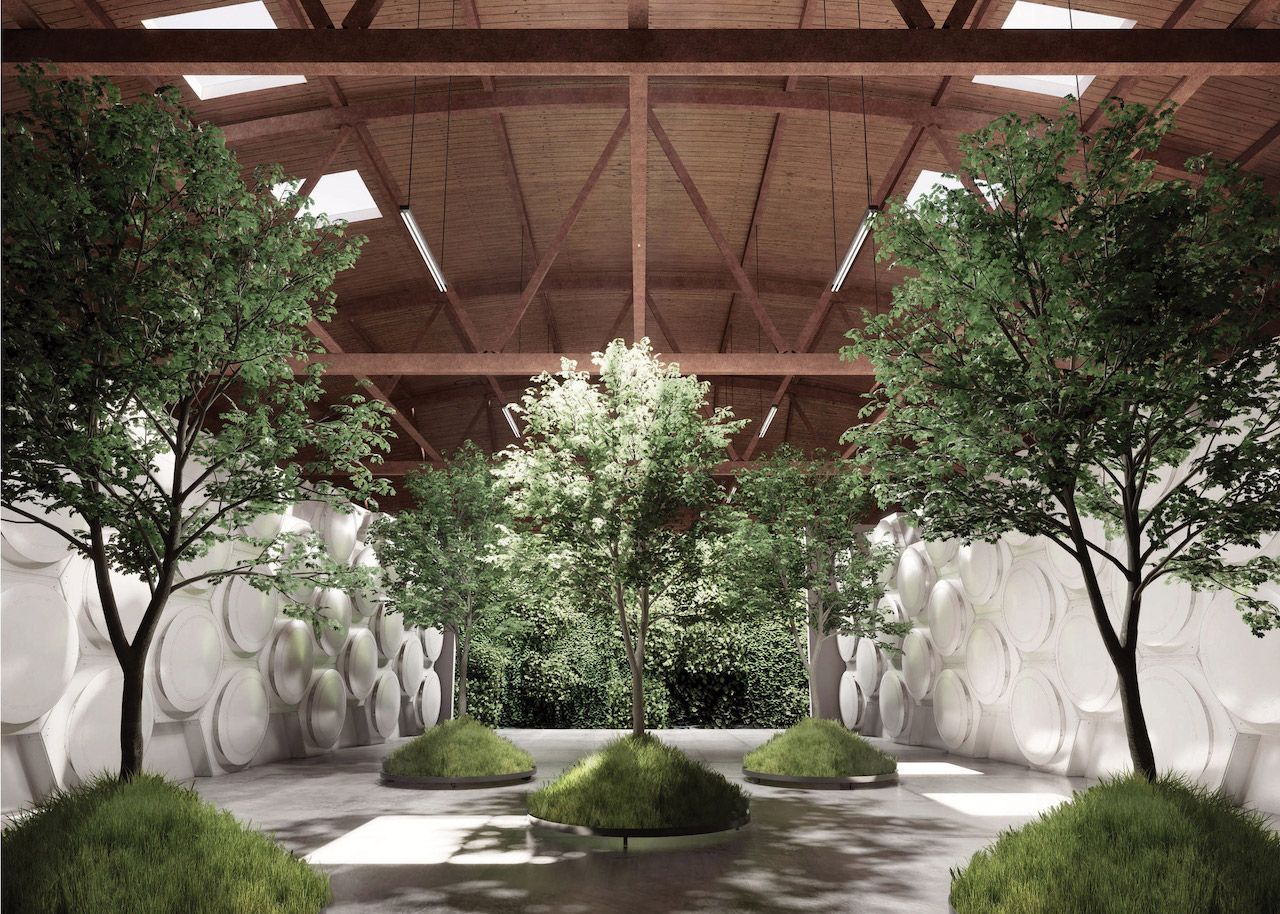 This facility is 18,500 square feet and it’s a light-filled open space with lots of plants that can be moved around. 75 hexagonal-shaped vessels are included in the space and that’s where the bodies will be stored for decomposition. These vessels are all stacked and gives the facility a beehive look. 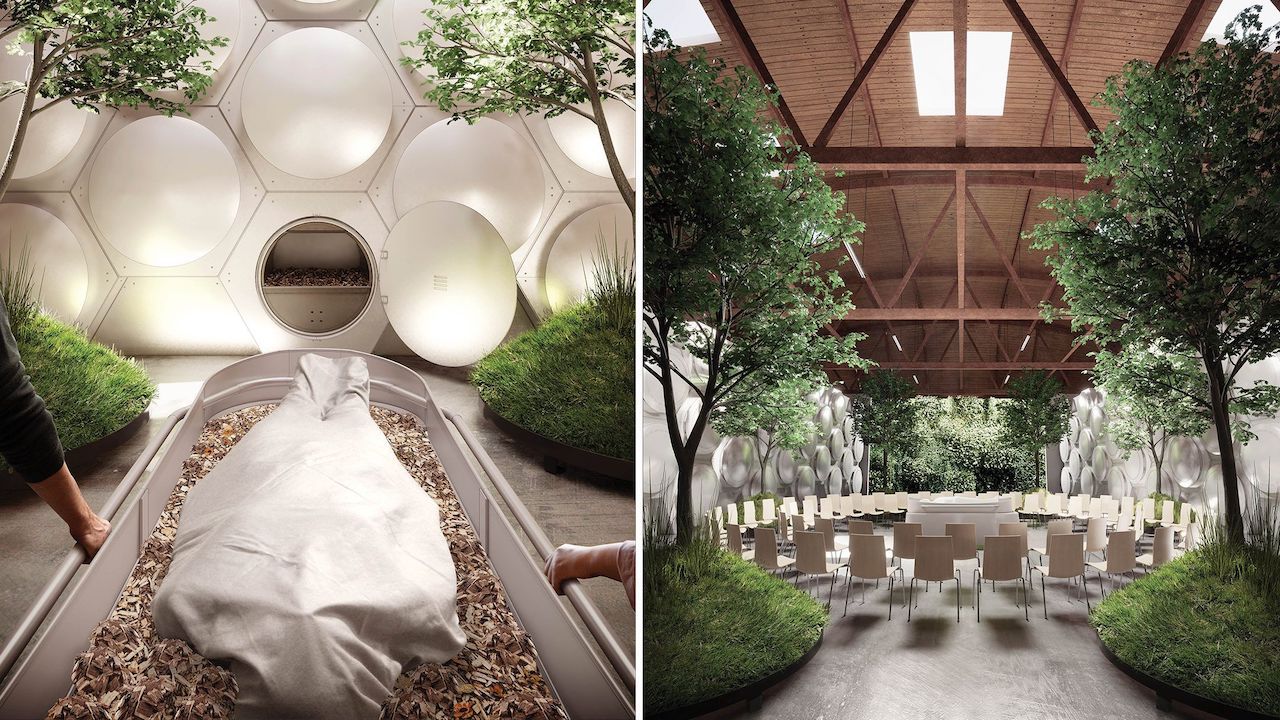 Composting human bodies is much more environmentally friendly than the methods used so far such as burial or cremation. Recompose’s methods, which are still patent-pending, involve placing the body in a vessel that is temperature and moisture controlled and filled with alfalfa, wood chips, and straw. The body breaks down into soil after 30 days of microbial activity. Only one eight of the energy needed for cremation is used by this method.

From one human body, this composting process can generate about a cubic yard of soil. Family members can choose between keeping the soil or let Recompose use it for reforestation in the land south of Washington.