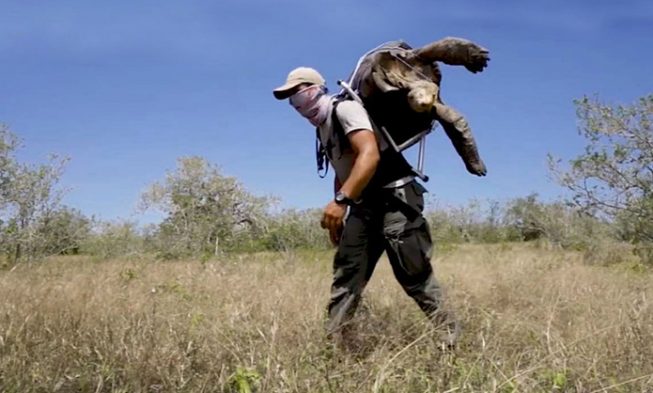 The Española tortoise program has been one of the world’s most successful captive breeding programs ever conducted.

This program is taking place on the Galapagos Islands and it was invented in the mid-1960s with the sole purpose of saving the species from extinction. The very last remaining 15 tortoises were gathered on the island of Española back in the day, since that was the very last location they were present in the world. 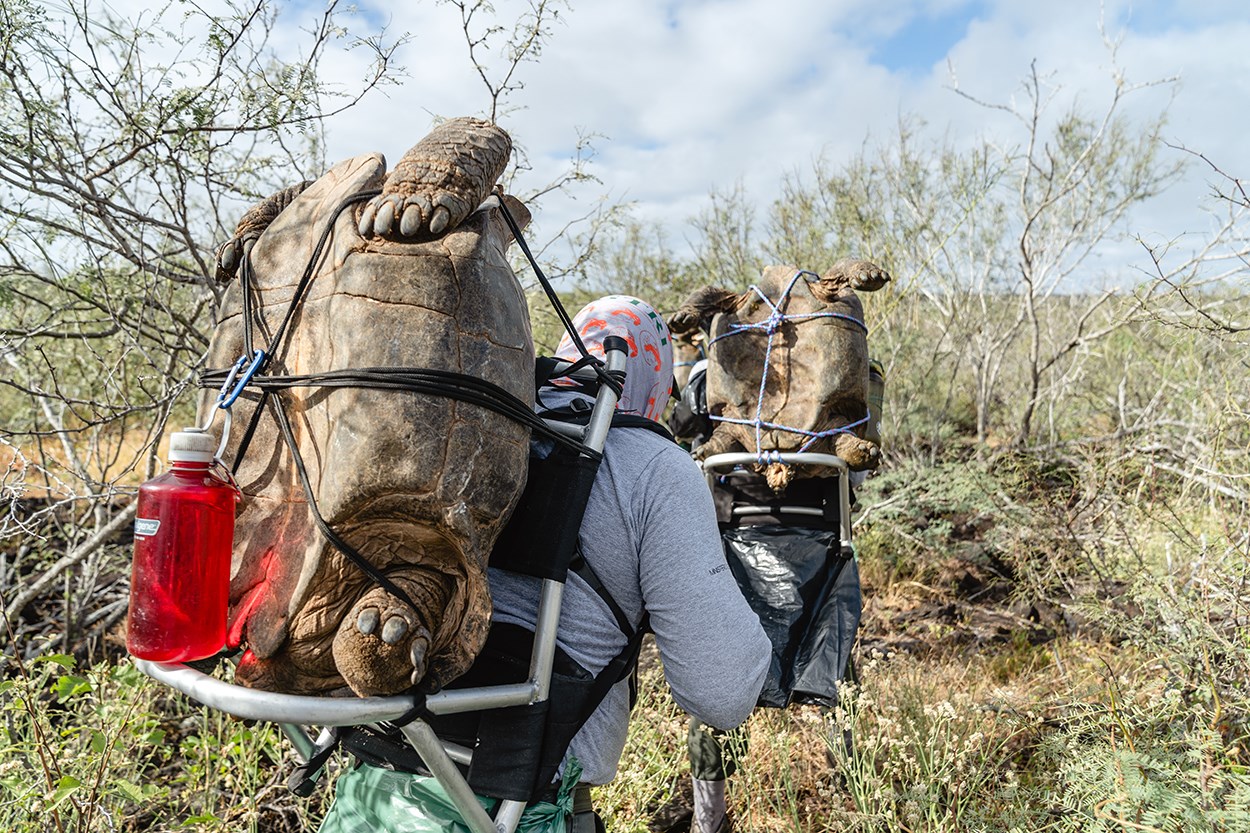 Unbelievable 55 years passed since the beginning of the program. It has been one of the most successful captive breeding programs in the world. And we’re glad to inform you that as of this moment, the program is formally closed with the release of the 15 original Española Island tortoises back to their island home, the Galapagos Conservancy.

The reproduction of these 15 individuals that stayed in captivity so that they could save their own species resulted in about 1,900 Española tortoises being finally reintroduced to their island.

Officially, Diego, the giant Galápagos tortoise was one of the most popular among the bunch of tortoises because of his legendary libido. He was highly credited with saving his species from extinction, but right now, he has entered retirement alongside 14 other male tortoises. 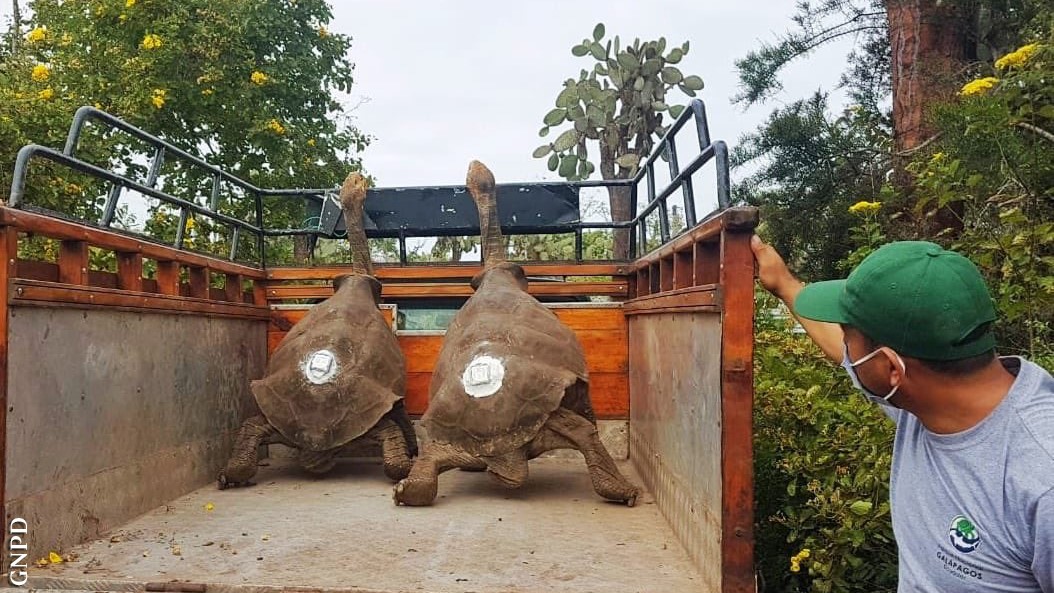 They all have returned to one of Ecuador’s Galápagos Islands, their native Española.

By some estimates, Diego, the tortoise that believe it or not is aged 100, is believed to have fathered hundreds of children, about 40 percent of the 2,000 giant tortoises living today. 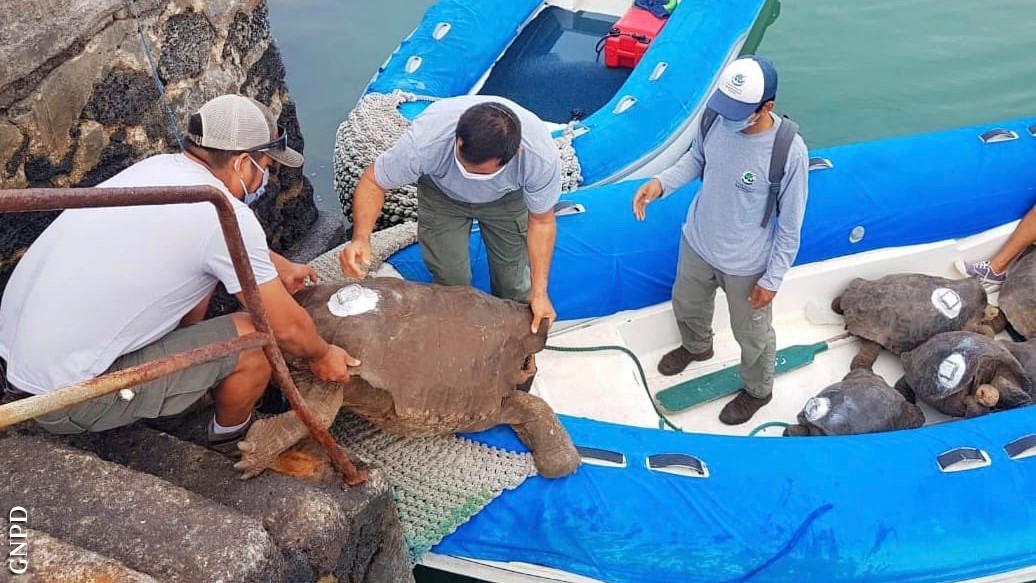 They will join about 2,300 other tortoises that now breed naturally on the island with their return to their island of origin, which is now able to sustain the increasing tortoise population in the long term.