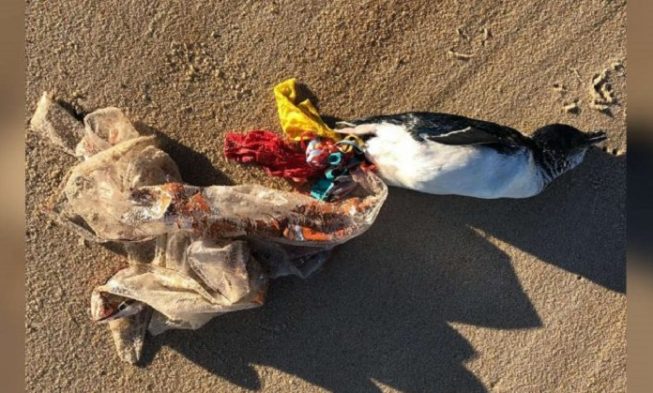 All of the actions that we do have some kind of a consequence, however, there are some actions of which consequences we’re not aware of and think they don’t exist. Even a simple action like letting go of a balloon and letting it fly in the air can have a negative consequence and animal lovers are making us aware of it.

Sea turtles, wild birds, whales, and dolphins can get tangled up in balloon strings from the released balloons. They might even eat the pieces of the balloons. 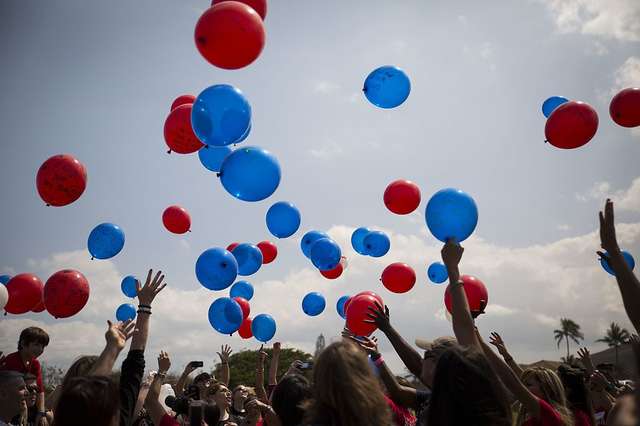 The National Oceanic and Atmospheric Administrating stated that many animals in the wild can confuse the bright, small pieces of the balloon as food. The balloons that are released usually end up on electrical wires or branches on trees. They eventually deflate and drop down to the ground or go up in the air, pop, and fall back on the ground.

The balloons can also end up in the ocean or along the shore, becoming marine debris. Animals mistake these balloon pieces for food and eat them. Ingesting the balloons can lead to loss of nutrition, starvation, internal injury, and eventually death. 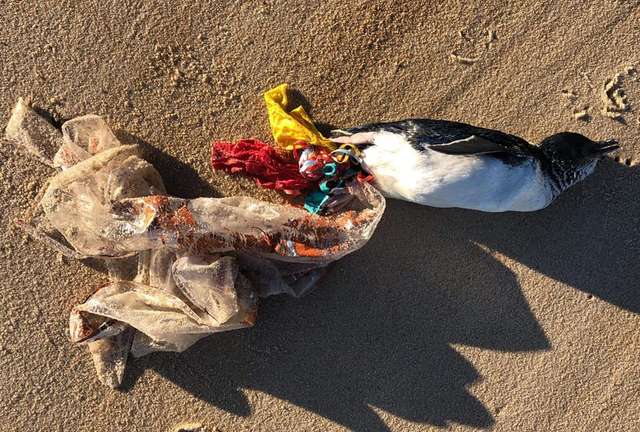 The string that usually goes along with the balloon can lead to animals getting entangled in them. Marine life can get wrapped in the string and lead to injuries, illnesses, or suffocation.

Balloons Blow is an organization that educates people on the horrific results of leaving released in the wild. They made a statement saying:

“All released balloons, including those falsely marketed as “biodegradable latex,” return to Earth as ugly litter. They kill countless animals and cause dangerous power outages. Balloons are also a waste of Helium, a finite resource. Balloons can travel thousands of miles and pollute the most remote and pristine places. Once they do, they become a danger to any animal that comes in contact with it.”

While cleaning up trash in Australia, Josie Jones saw a scene that completely broke her heart.

She saw a wild penguin with its feet twisted in a knot of four balloon strings. The penguin did not free itself from the entanglement before it was too late. 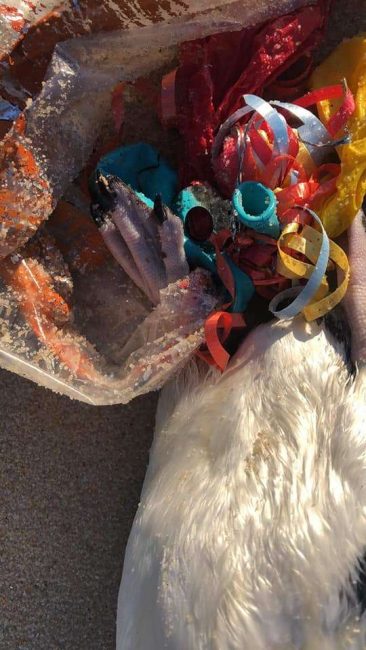 She shared this situation with Earthcare St Kilda, a local organization. She made a post on Facebook, explaining that the penguin will probably have an impaired ability to swim due to the entanglement. This will eventually result in drowning or starvation for the penguin. She added that someone’s balloon which was released in the air will be the reason for the death of the penguin.

Even though nothing can be done for the penguin right now, other balloons that are released in the environment should be stopped or another alternative and eco-friendly way to make balloons should be found.

A research coordinator for Earthcare St Kilda, Flossy Sperring, made a statement saying:

“One of the important steps to protecting wildlife from plastic pollution is to reduce our consumption. In terms of sustainable celebrations, there are so many environmentally friendly alternatives … paper decorations like lanterns or confetti, candles, native (or non-native) plants/flowers and more … It’s so easy; people just need to be willing to say goodbye to old habits.”