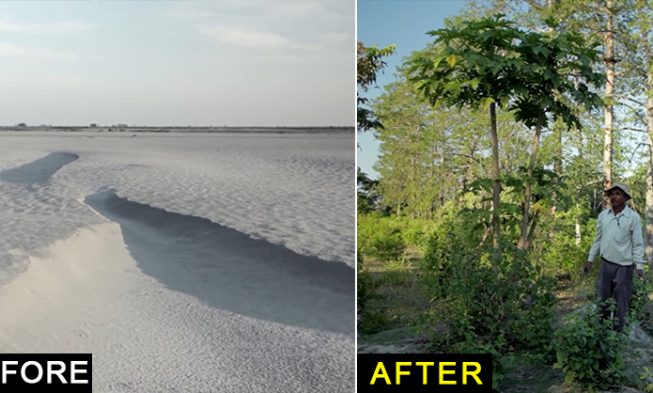 It’s not worth taking care of the world, some people would tell you, but this guy is there to prove everyone wrong. Once upon a time, the world’s largest river island, Majuli, was a barren, dry, and nearly desolate land lost in Northern India, but only before a milk vendor dared to change the landscape and its climate.

Get ready to find out the story of the man who, by himself, planted an entire forest. 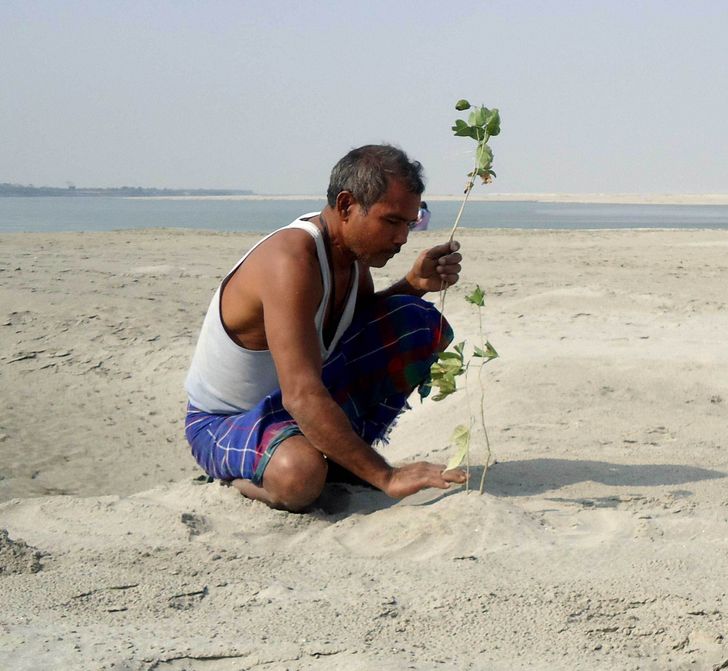 A teenager became so preoccupied about soil erosion in 1979 that he wanted to plant a couple of trees. Jadav Payeng kept on planting more and more trees over the course of the next four decades and has up to this day single-handedly managed to create a forest that by size is larger than Central Park in NY. For decades, his efforts on Majuli Island in northern India went almost unnoticed. 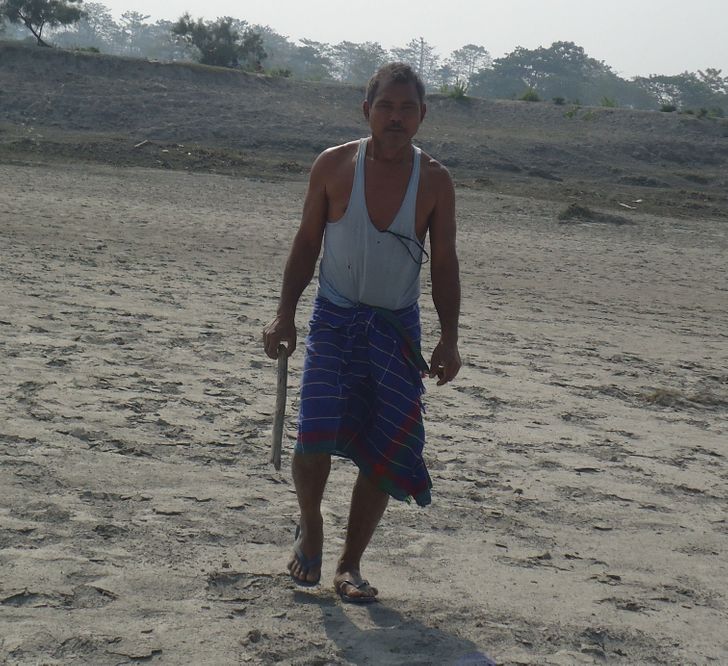 His secret was finally brought to daylight and open to the world only when a journalist went into the enclave and decided to do a story about it.

The forest has helped protect the local environment and native wildlife, thanks to Jadav. It has also provided a safe haven for Bengal tigers, rhinos, vultures, elephants, deer, and snakes, of course. Owing to the trees anchoring the island to the mainland and protecting the environment from erosion, the forestation journey has also made Majuli safer.

Wildlife specialists have declared that the forest now attracts 80% of the world’s migratory birds. It is officially named the Forest of Molai. All the locals are referring to it as Molai as a tribute to Jadav. 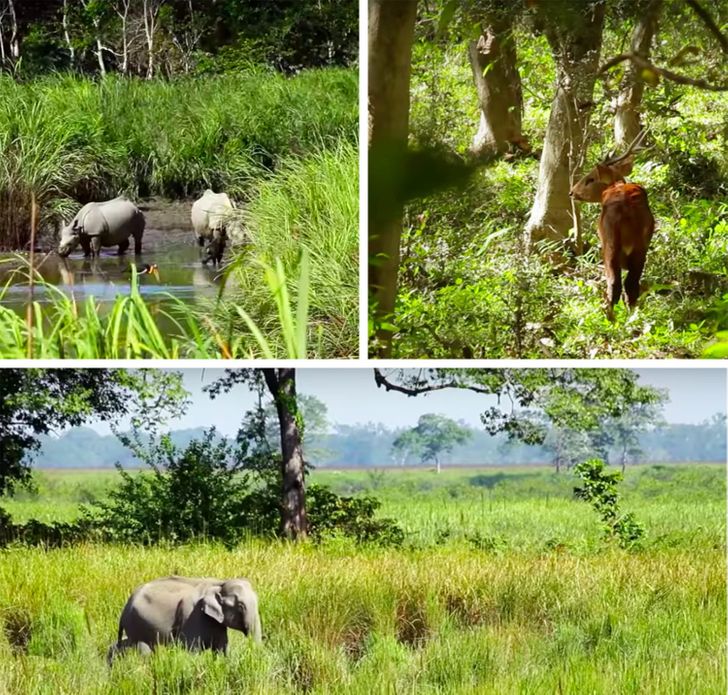 People are interested in his story. But you know what he’s telling everyone? That he, quite modestly put, is just planting trees and he wants us all to do that. Trees are the forest’s lifeline, according to him. They are not there just to give us oxygen and shade. They feed and balance our eco system with birds and animals. What is the use of all the advances we have made if there is no life left?