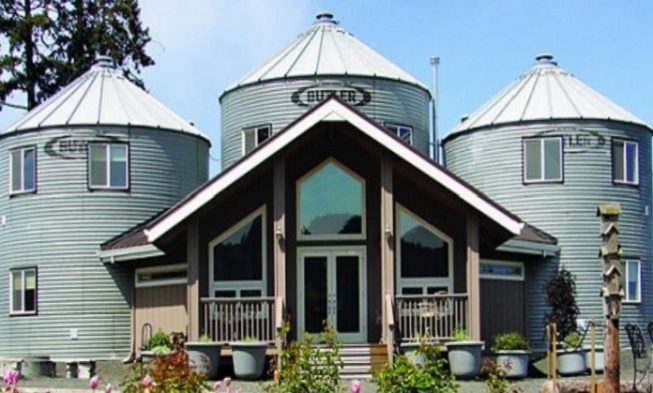 John and Judi Stuart spent 30 years in Las Vegas as insurance brokers and after that, they decided to make a career change and do something more relaxing than before. They decided to buy an 82 acres farmland in Yamhill County, Willamette Valley, Oregon. This land already had a ranch house alongside three storage silos. John and Judi had many ideas of what to make of the property, however, one of their ideas stuck in the long run. They created Abbey Road Farm, one of the most beautiful bed-and-breakfast in Oregon.

When they started building this Victorian-style bed-and-breakfast, they did not start their resources, funds, or energy from scratch. They used the stuff they already had and with it, they made an amazing result. Several guest bedrooms were added and an event center to the abandoned storage complex.

Spending his childhood days in England and other European parts, John had a simple life in the countryside. After spending many years in the extravagant and loud city of Las Vegas, John and Judi decided to visit Oregon. When he arrived, John knew that he wanted to spend his golden years in this place. 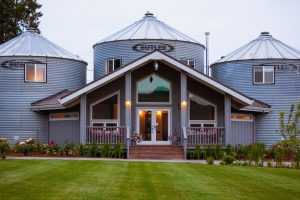 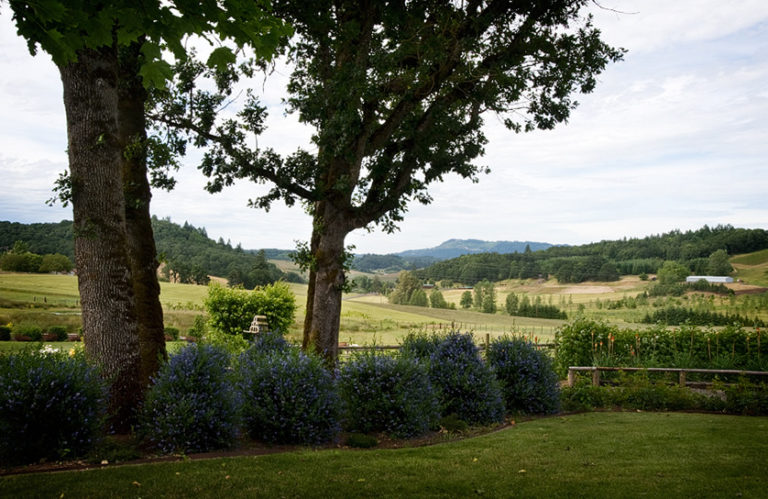 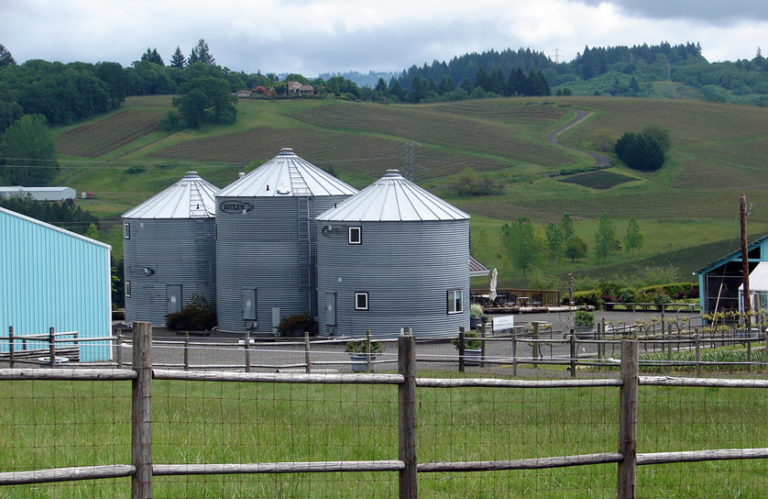 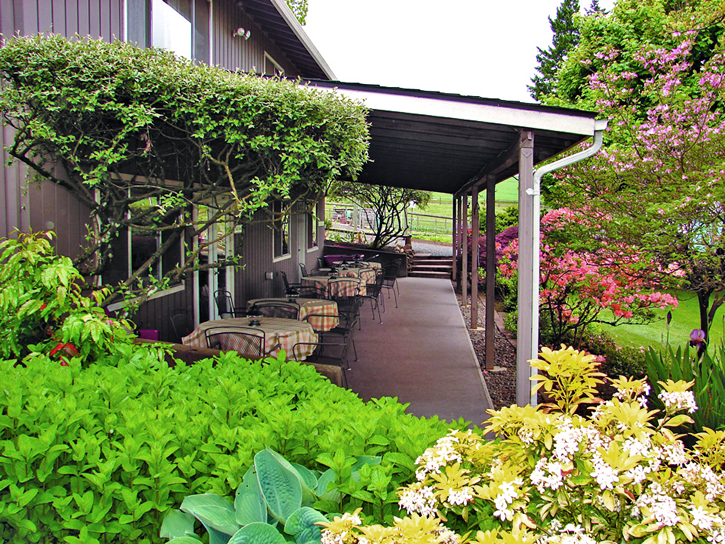 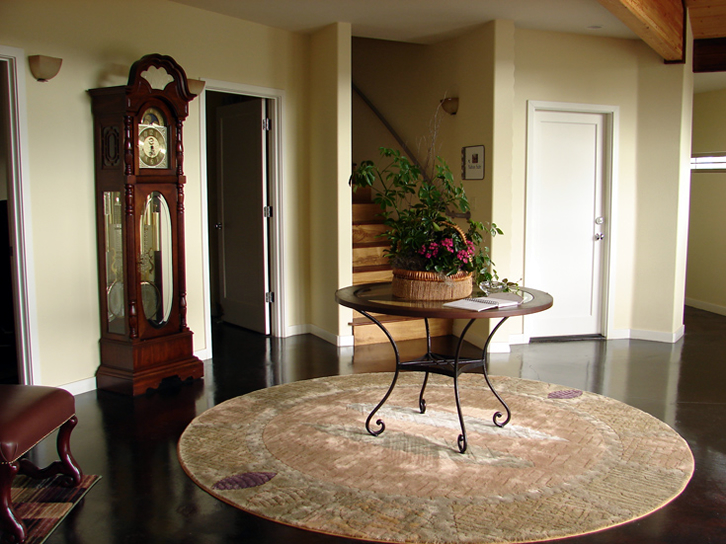 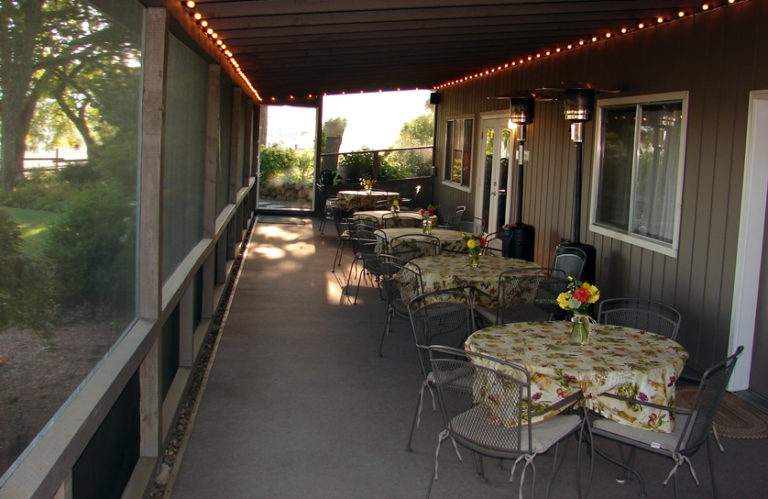 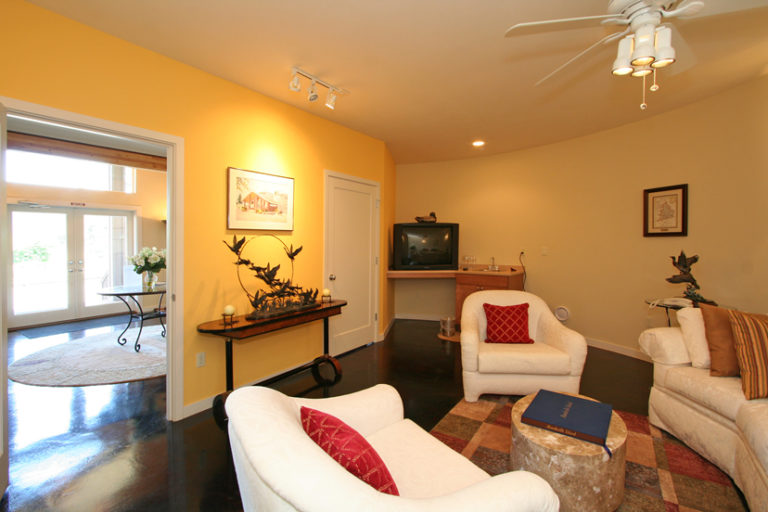 Abbey Road Farm felt almost as if it was reserved just for them. When they purchased the property in March 2003, they did not think that it would be the easiest part. However, after a while, they got the needed permits and business licenses in place.

Two acres of the land was covered with the thriving Queen-Ann cherry farm which saved the couple time from thinking about what they will grow. The next big task that awaited the couple was building a house on the farm, which was also solved for them but only halfway. The couple also cultivated fescue grass seed on 60 acres of the land.

The silos that the farmland came with were situated just behind the ranch house right in the center of the property. When they began with the renovation, they started from the ranch house, which as of now is a B&B and part of it’s used as an events center.

The County planning committee frowned upon the couple’s idea of reconstruction on the silos. The county did not allow them to convert the silos into places for living, however, John was persistent. After working with the planning committee for a while, John made notes on what was allowed and what was strictly forbidden. Finally, the B&B was finished, and the sum of all the renovations made are:

Abbey Road Farm became a sensation and a landmark immediately in Yamhill County. This helped tourism grow in the community. Many people come to visit and spend more than a week at this B&B while enjoying nature, fresh air, and walks on the vast farm grounds, enjoying the amazing view of Oregon County.

The metallic look on the outside of the silos is maintained. However, inside, they are furnished with all the modern items for convenience and the rooms were done with modern Victorian-Style furnishing.

The outside of the B&B looks like a regular farm with its regular structures. However, when you go inside of it, you’ll see that it’s completely redone. The floor is made with sparkly marble whereas the walls are completely re-paneled. The upstairs can hold at least six guests at a time.

A fully equipped commercial kitchen is available for organizers who rent out the event center. The organizers don’t have to worry about cooking tents and the chefs are allowed to use this kitchen. About 200 guests can be quartered for events and celebrations.

Additionally, the couple produces their own goat milk, meat, cheese, and additional parts. They own a pen with a small herd of goats on the land.