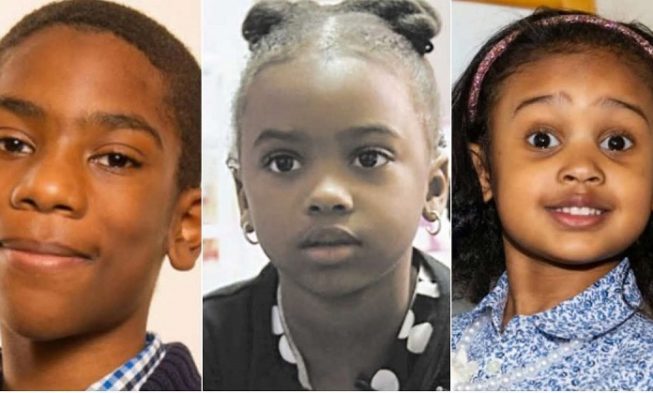 An IQ is a standard measure of the human brain and intelligence that uses indicators such as a person’s reasoning ability and the application of information obtained to solve problems.

The world has produced a good number of geniuses and black children are part of this circle. These children are members of Mensa, which is the oldest IQ society around the world.

The list of the three children with the highest IQ in the world has been released.

Ramarni Wilfred, Anala Beevers, and Alannah George are on the list with the highest intelligence in the world and at the moment they are considered the world’s greatest geniuses.

The only kid with higher IQ than Albert Einstein and Stephen Hawking is Ramarni with an IQ of 162. The 16-year-old boy, whose IQ is even higher than Bill Gates, was only 10 when he wrote an article on the philosophy of fairness. Ramarni Wilfred has an IQ of 162.

Alannah is the youngest member of UK Mensa. The four-year-old is obsessed with words and numbers. The little girl, who learned to read on her own before entering school, prefers to recite the alphabet and the multiplication tables rather than singing nursery rhymes. Alannah George, who has an obsession with words and numbers, has an IQ of 140.