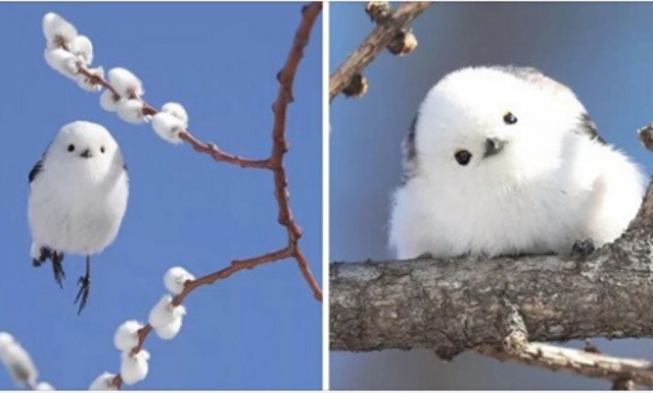 Every travelers’ dream is to visit Japan eventually in their life. Japan is the world’s most beautiful country with pristine natural scenery, temples and zen gardens, staggering trees, vast varieties of flowers, and amazing wildlife. It’s rich culture and tradition are just a plus for such an astounding country. The culture of Japan is a blend of Eastern tradition and Western modernity and it’s one of the oldest civilizations with a diverse history. It offers lots of unique experiences, as well as cuisine, which you won’t find anywhere in the world.

Hokkaido island is the second-largest island of Japan. It is also the largest and northernmost prefecture of Japan.

The largest city on this island is Sapporo, widely known for its beer. The Sapporo brewing company is the oldest brand of beer in Japan, founded in 1876. It started being produced in the city of Sapporo, however, the headquarters then moved in Ebisu, Shibuya, Tokyo. Sapporo beer can be found in lots of countries throughout the world, even in the US.

Hokkaido’s weather is pretty harsh throughout the year. It’s a cold island with lots of snowfall, mostly known for its frozen seas and below zero temperatures. Summer does not get very hot or humid compared to the other parts of the country.

When visiting Hokkaido, tourists usually go to its snow and ski resorts. There are lots of ski resorts on the island which are perfect for skiing or boarding fanatics. Other than that, the island is known for its national parks, flower fields, hot springs, and wildlife. Matsumae is the only former castle town on the island and it’s located on the southernmost point of Hokkaido.

Like mentioned before, aside from the beautiful scenery, the island is also known for its wildlife such as the tiny bird species. One such species is the Shima-enaga which resembles a flying cotton candy ball. The bird is a sub-species of the long-tailed bushtit which can be found in the entire Palearctic realm. However, this specific sub-species can only be found in Hokkaido, Japan.

When seeing these birds for the first time, you’ll probably think they are tiny plushy toys until they start moving. Closely related species of the group are found throughout Asia and Europe.

The Shima-enaga usually does not like cold areas which is ironic since they live in a vastly cold island. The species usually live in flocks from July to February consisting of half a dozen to two dozen birds (parents and offspring). Their vulnerability to the cold is battled by living in flocks and cuddling together for warmth on cold nights.

Additionally, to prepare for the cold days, the Shima-enaga usually requires access to energy-rich food. The bird is insectivorous throughout the year and eats arthropods, preferring their eggs. However, they also eat large moths and butterflies. Sometimes, the birds are found to eat vegetable matter.