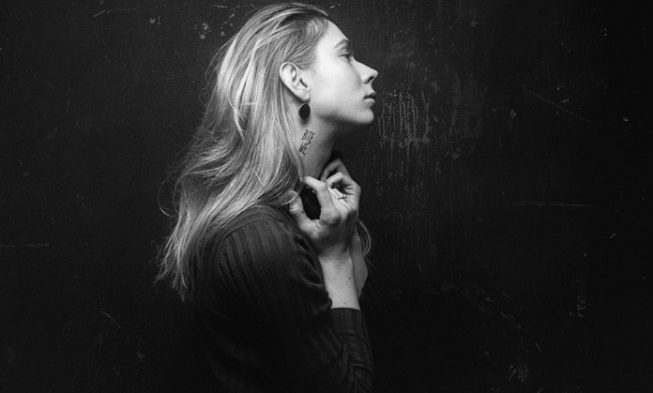 Everyone dealt with or will deal with toxic people eventually in their life. Toxic people will make you some request, claims, and give you disapproval of something, however, you will never get an apology.

Even if they say that they’re sorry about something, they probably have a different motive behind the words. Either they’re manipulating you, taking advantage of you, or get another favor from you. Toxic people never admit the mistakes they made and never apologize for them. It does not matter for them if there is proof of whatever they’ve done, they’ll do whatever it takes to blame someone else.

Everyone can make a mistake no matter how experienced or smart they are. So why toxic people can’t admit and take responsibility for the mistakes they make? Because they don’t believe in making mistakes or being in the wrong. They will start making all kinds of excuses to cover up proof of their mistakes.

Assigning blame to others is their mastery. They will make you feel like you’re responsible for the mistake they made. If the situation was different, they wouldn’t have made any mistakes. Even if you catch these people cheating, they will blame you. It was you that made them feel the need to cheat. If you did more things with me then maybe I wouldn’t have cheated with another.

They will blame whoever they’re cheating with, making them the devil and themselves as innocent as possible. Because it’s never their fault for whatever they’ve done, they won’t take responsibility and will never apologize.

Calling them up on the mistakes they make can backfire to you. In the end, they will turn the situation around so that you will be the one needing to apologize. Reasoning with toxic people is impossible since they will manipulate you to feel guilt. After everything that they’ve done for you, how could you be so ungrateful?

No matter how hard you try, they won’t admit making a mistake. Even if you’re trying to make them feel like they can change what they’ve done and fixed it for the future, it won’t happen. They will say that there’s nothing to reflect upon and they are not in the wrong since they are perfect. If there’s a mistake made, it’s not theirs and someone else’s. Chances are that they’ll demand others to apologize to THEM instead of them apologizing to others.

Loving toxic people can be really difficult. A person needs to be slightly insane for them to love someone being toxic. Even if you think that they’re bringing the stars down for you in the beginning, after a while you’ll realize how exhausting the relationship with them can be.

These people will never change and improve themselves because they already think that they’re the best they can be. They will always be the funniest, prettiest, and most successful person. Telling them about the little weight that they’ve put on or a better job offer that they can apply to will backfire for you. They will blame you for their weight gain or you dragging them down. The job that they’re doing right now is for them to be closer to you and you take that for granted?

If you recognize someone close with this kind of behavior, walk away and never come back to them. Even if you hope that they’ll eventually change, they will never.

Toxic people will probably use guilt to lure you into staying friends with them. Make sure you resist it and move on. Eventually, the toxic person will most likely find another person to manipulate and insult.