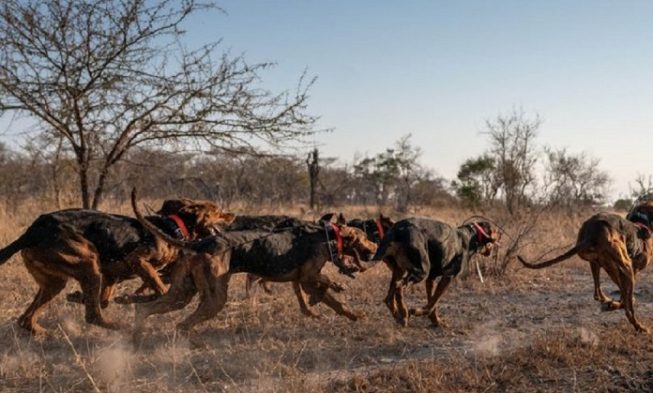 Starting in 2008, rhino poaching has become a major crisis in Africa. The number of killed rhinos for their horns has been increasing until 2015. In the same year, the death toll of rhinos reached its peak of 1,349. In the past decade, more than 8,000 rhinos have been lost to poaching and illegal trades. Since then, the numbers decreased year by year. However, there are still big numbers of killed rhinos in the next years which still posts a massive problem for their existence. Another factor in the death of the rhinos is the lengthy droughts which can affect their water sources and food.

South Africa is the country in which 80% of the rhino population lives and it’s the country that had the highest number of recorded poaching criminals. In 2019, more than 250 arrests were made related to the poaching and trafficking of rhinos. Despite the high number of arrests compared to previous years, speeding up prosecutions and stopping the corruption should be critical for ending the awful illegal trade. 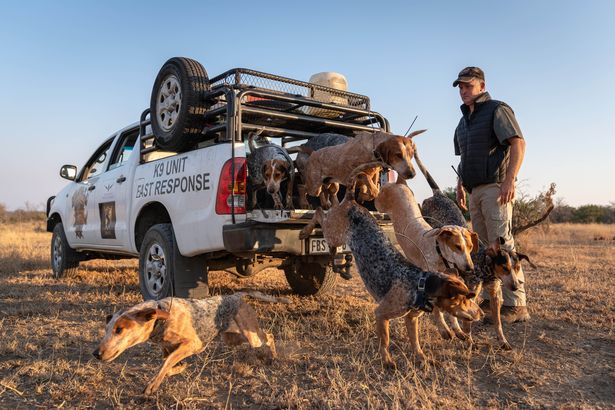 The park was created on May 31, 1926, by the National Parks Act by merging Shingwedzi and Sabie Game Reserves. Besides the rhinos, Kruger National Park is also the home for more than 100 reptiles, 500 bird species, and about 150 mammals. The most popular animals the park contains are called the Big 5 and they are the rhinos, lions, leopards, buffalos, and elephants. It also contains a vast diversity of flowers and trees, as well as numerous archaeological sites. Tourists can explore the park with a guide and 4×4 or even fly in a hot-air balloon.

As a way to combat poachers and illegal traders, the Southern African Wildlife College was able to train dogs to protect the wildlife. Every dog’s basic needs are proper training and socialization. People need to start training their dogs at a young age.

Some dog races are much easier to train than others, however, that should not discourage you since all dogs can be trained with the proper training management.

One K9 Master at the college, Johan van Straaten, claims that with proper training at a younger age, they were able to save about 45 rhinos from being killed since February 2018. That was the month that the free tracking dogs became operational. The dogs were socialized very young and were able to learn to track and following orders. Most dogs became operational around 18 months old after intensive proper training. 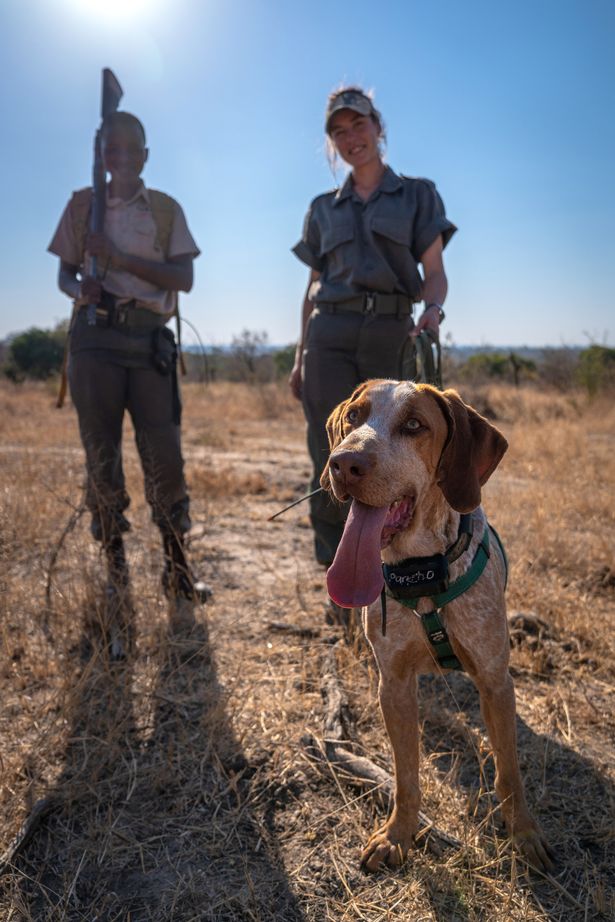 The Sothern African Wildlife College patrol used on-and-off-leash free tracking dogs and they were able to record a 68% success rate. Before the K9 activity, the recorded success rate was less than 5%.

Johan claims that the success of the dogs is based on their tracking speed which is significantly higher than the speed of a human. They’re able to reach terrains in which humans could lose their tracks. With such capacity, Johan is sure that they will protect the park from wildlife crimes.

The free tracking dogs’ breed varies significantly. Bloodhounds, beagles, Belgian Malinois, Foxhounds, Blue Ticks are just some of the breeds that the program used to train. 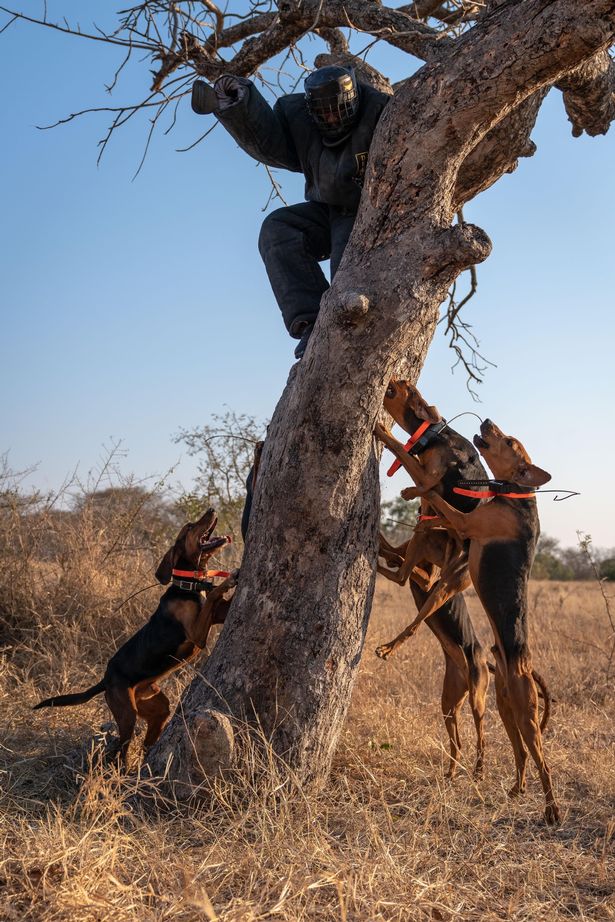 One photographer from Cape Town, Sean Viljoen, was able to post photographs of some of the dogs in action. These dogs were captured at the Wildlife college in Kruger National Park. Sean is a 29-year-old owner of Conservational Film Company. The main goal for his production company is to produce cinematic storytelling from the conservation frontline.

Even though anti-poaching laws and measures are crucial for this region, more factors are needed to completely protect the wildlife. Some of these factors are community engagement, biological management, international and national coordination, and capacity building. Financial needs are also required for conservation programs meant to help and protect the rhino populations. 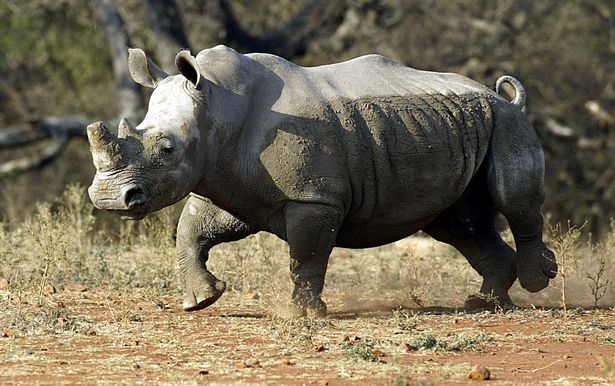