The global problem of air pollution has in some ways been defined in the weeks that have elapsed since the Wuhan shutdown. Scientists have widely reported that air pollution in the surrounding Wuhana region has significantly decreased over this time period.

According to observations in Italy, it seems that something similar is starting to happen there, which is due to the recent restriction on movement in the country. 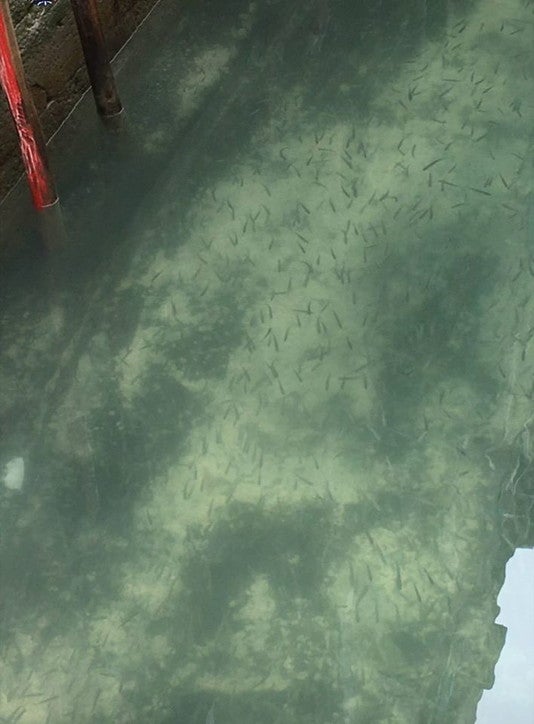 A time-lapse image taken from space released by the European Space Agency (ESA) shows that air pollution has been drastically reduced.

The Independent forwarded the photographs taken above the Po Valley region, taken by Claus Zehner, who operates the Copernicus Sentinel-5P, pointing out that he was convinced that the changes were due to a decrease in activity in factories and highways. 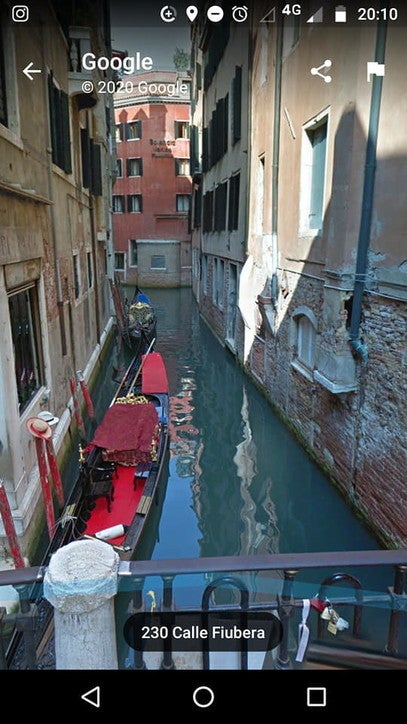 In addition to the clean air, it is noted that the Canals in Venice are also unusually clean, which is attributed to stopping traffic on the waterways. This was reported by the Italian publication TGCOM24, which points out that typically turbid waters in the Venice canals were cleared because people stayed in their homes and transport was stopped.

In the caption of one image you can read: “Incredible images of Rio dei Ferali, behind San Marco Square, usually cloudy. Nature reclaims its spaces. Less traffic, less discharges.”

Further explanations can show that people are aware that water pollution arises from the ejection of sediment from ships during the normal season, which is not the case now. 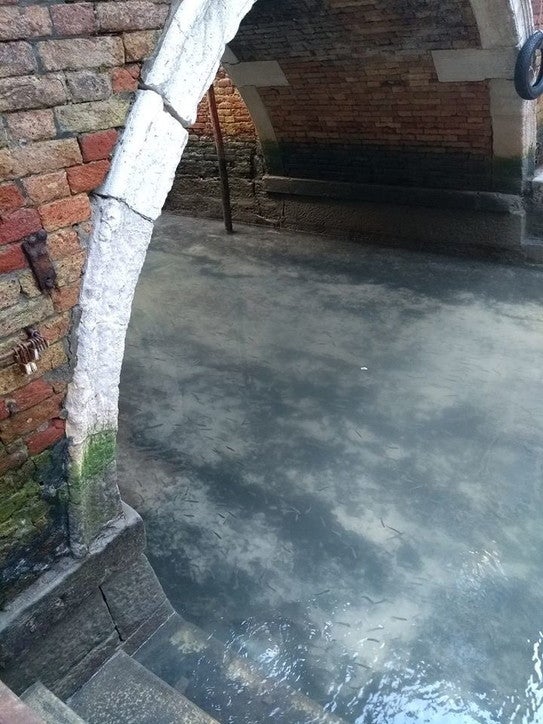 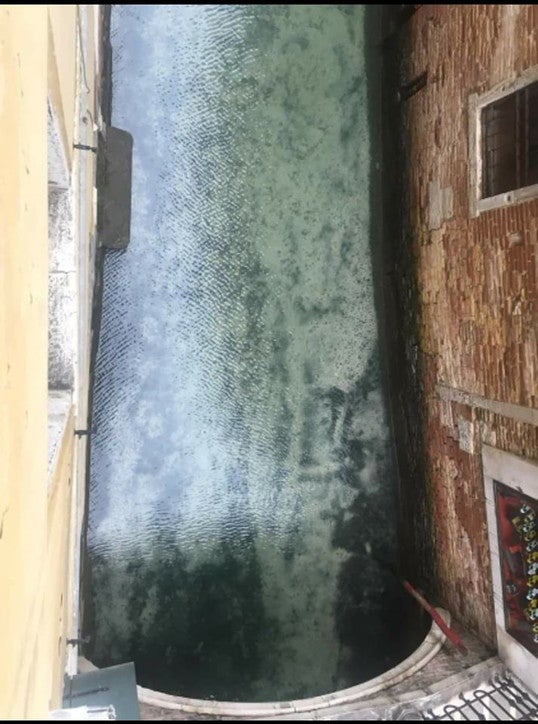 Water clarity is due to the lack of traffic that moves sediment from the tropical sea. Also, experts believe that reduced discharges and tide water changes affect water quality.