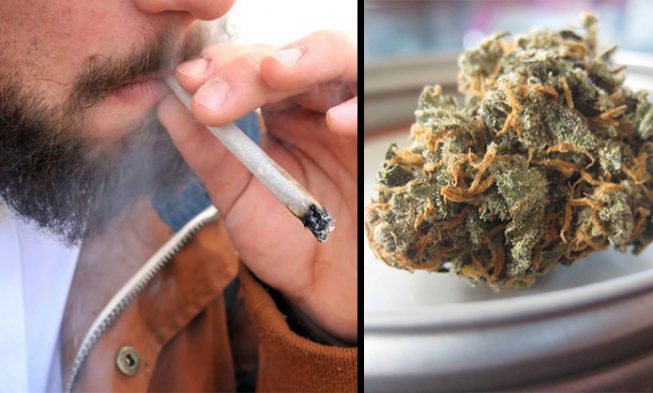 Cannabis has been used all over the world, including the Indian subcontinent, for thousands of years, both in the form of intoxication and medicine.

Now, cannabis has officially been recognized as a medicine in the landmark United Nations vote. The UN Narcotics Commission has withdrawn it from the list of narcotic drugs. They did this as per WHO’s recommendation.

They previously believed that cannabis was much less effective for health purposes. However, this shouldn’t come as a surprise considering that heroin cannabis was also one of the drugs on the UN drug list.

How did the voting go?

The CND opened the door to understanding the incredibly helpful medicinal and therapeutic value of a widely used but still overwhelmingly illicit recreational drug with a mind-blowing vote of 27 in favor, 25 opposed, and one abstention.

The World Health Organization experts encouraged this vote. Many officials insisted that the UN Commission on Narcotic Drugs should take a different approach to labeling harmful drugs. They also recommended that, for the sake of the people, they should exclude cannabis from their existing list of harmful drugs. This is mostly due to the fact that the drugs on this list are discouraged from medical use, and cannabis actually helps with that.

How ‘legal’ is it exactly?

However, despite now being accepted as medicine, according to the UN, marijuana is still illegal for non-medical use.

The UN recognition of cannabis was really good news for millions of people, an NGO interested in drug policy said. It also illustrates the increasing demand for medicines dependent on cannabis. Officials say that the market was long overdue for its use as a medication. Colonial thinking and racism were the causes for the ban on cannabis. The ban on the use of cannabis has led to millions of people around the world being arrested.

More than 50 countries have officially implemented medicinal cannabis initiatives, with Uruguay, Canada, and 15 US states legalizing their recreational use. Mexico and Luxembourg are the following in line to do so.