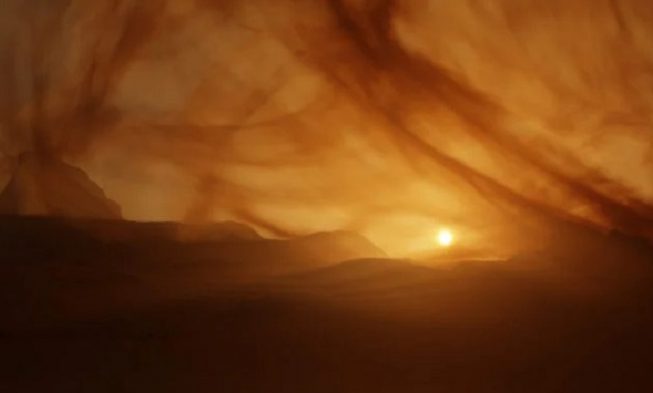 Right now, the biggest survival challenge for mankind is taking place before our very eyes. The pace of global warming on Eearth is unstoppable, with climate change proceeding rapidly.

The creative solution involving sun-dimming technologies that could potentially reflect sunlight from the atmosphere of our planet currently gets its financial support from billionaire and founder of Microsoft Bill Gates. A report by the Intergovernmental Panel on Climate Change got the idea and set out the proposal stating that a new experiment might reduce global temperatures by a mere $1-10 billion by a full 1.5 ° C.
And that’s when Bill Gates stepped in with the money!

It sounds like a wacky science fiction idea, but from our experience up until now, billionaire Bill Gates knows what to invest his money in. And top Harvard University scientists back it up too.

This solution will be done by merely spraying loads of non-toxic calcium carbonate into the atmosphere. SCoPEx, as it’s known for in the general public, is a research experiment designed to advance the comprehension of stratospheric aerosols that may be applicable to solar geoengineering.

The researchers will move on to releasing the dust from planes if they see that the ScoPEx experiment is successful.

The researchers optimistically claim that over 60,000 missions throughout the course of 15 years, beginning with a fleet of eight and going up to 100 aircraft, will be accomplished by jets flying 12 miles up.

What could go wrong?

This project’s scientific opponents claim that solar geoengineering will bring future hazards and drastic shifts in weather patterns – which would potentially be very dangerous for our planet, however not that much different from the current trends we have in global warming.

What are your thoughts on this innovative plan to stop global warming? Here are some thoughts of concerned citizens: