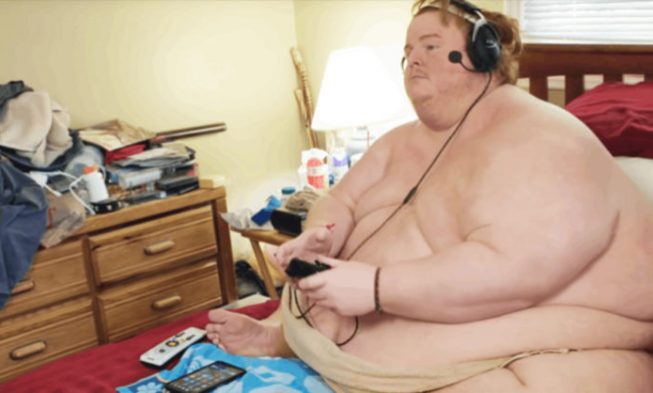 Casey King is only 34 years old, but he doesn’t have a career, no income, and lives with his father at home. And the reason? He weighs more than 700 pounds, and even a pair of briefs can’t fit in.

“The issue is, Casey is so used to living the way he does that he just shrugs it off, saying, “I’m going to eat for as long as I’m alive.

For a TLC interview, Casey told the interviewers what a typical day in his life looks like. Basically, he would wake up, mostly around noon. Then he’d eat. Afterwards, he’d play video games. Then it’s time for more eating. Then he’d watch some TV. Eat some more and then go to bed again.

As for his drastic rise in weight, he says it’s not a totally unforeseen occurrence. He states that for much of his life, he has been a large individual, even as a child. But now that he’s an adult, he’s turned to eating fast food or Japanese food. He almost never gets any sort of exercise and eats large quantities of everything.

He was at the verge of hitting an all-time low at the time when they first began shooting the show. He blamed his parents so much for the way he was and just didn’t see a way out. His weight hindered him from retaining his work and in life he had no real direction.

Today, King is a different person, weighing around 400 pounds less. 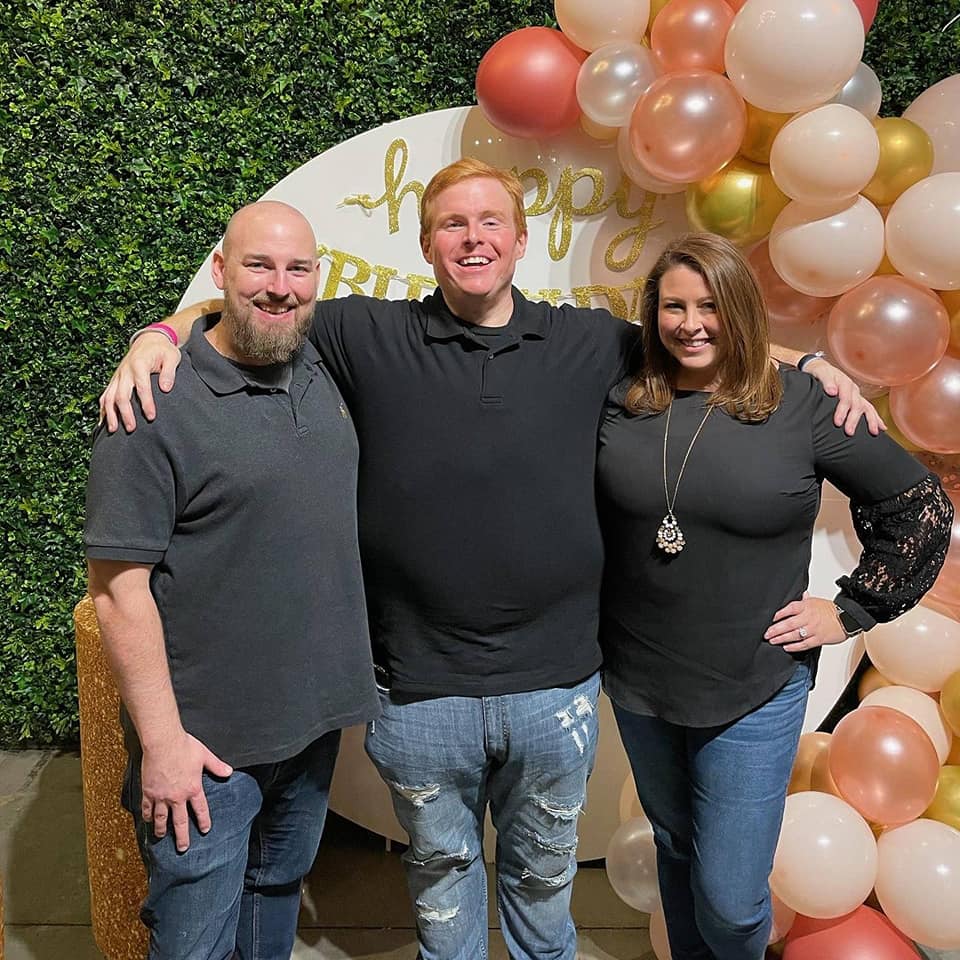 Casey and his father made substantial improvements to his diet and exercise patterns with the help of a psychiatrist. In order to help him introduce the improvements, his mother also got involved. To move the process along, King then underwent weight loss surgery.

He’s got a job

Prior to that, King had to leave his job because his weight made it too hard for him to work. His desire to get a career became a pipe dream as he gained more and more pounds.

He works at Home Depot today. He thanked Home Depot for recruiting him at a time when job searching is so difficult, in a post he posted on both his Facebook and Instagram accounts.

A post shared by Casey King | Family by the Ton (@caseyking_fbtt)

Recently, King and some friends and family celebrated his 36th birthday with a small birthday party. Compared to this year, he posted pictures on his Instagram of him on his 35th birthday, and the transformation is truly incredible.