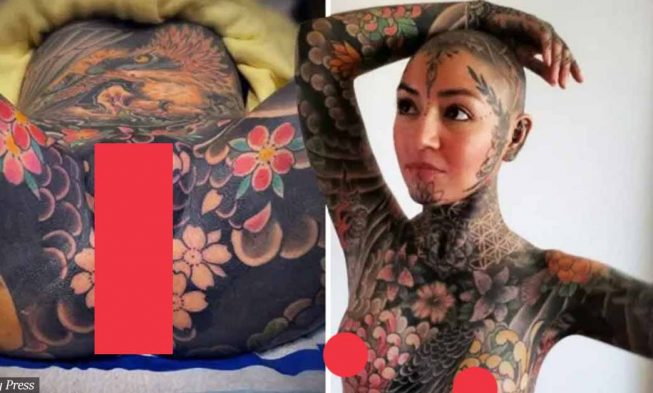 Julia Nuno, is a 32 year-old woman who is obsessed with tattoos. So far, she has spent £20,000 on tattooing herself from head to toe. She started tattooing herself when she was 18. But for the last three years, she spent 234 hours to get her full body tattooed. Covering the top of her head down to her feet has cost her £19,530.

How did all begin?

Her family seems to be quite concerned about Julia’s decisions regarding tattooing herself. Despite all that, she decided to tattoo her genital area and actually did it this month in Texas. What is even more concerning for her family members, is that she plans to get her face covered in geometric flowers. According to her, she started tattooing herself when she was old enough to do that. She started out with a hibiscus flower on her chest and during the last few years it ended up growing.

Julia’s point of view regarding her latest decision

Julia said that this was not her original idea at the beginning. For the last three years she just went on upgrading the already existing collection. She adds that usually she lets her artist choose the design.

Her point of view, regarding her latest decision, is kind of interesting. She stated that she never thought she would shave her head just to have it tattooed. But as she was running out of empty space on her body, she started considering that idea. Now, she’s kind of looking forward to it. She says that once she’s done with her head, she’ll start restoring the colors and lines on her already existing suit.

Nevertheless, she wants to keep going and have her face tattooed by the end of this year. Regarding other people’s comments about her passion, she says that there are negative and positive comments as well. She adds that there are some people who stop her just because they want to touch her skin. Anyways, Julia is really happy about her choices and that’s something that fulfills her. And as for the negative comments, she doesn’t really bother with them. 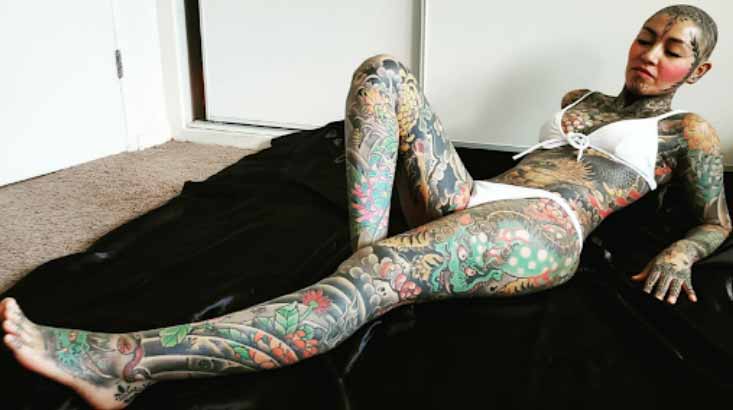 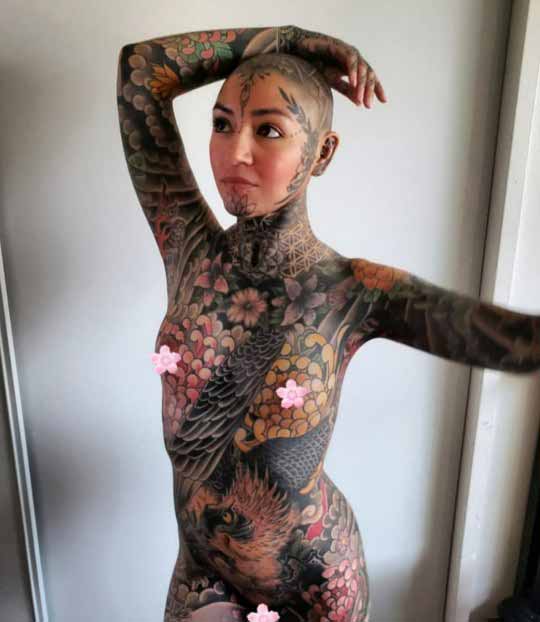 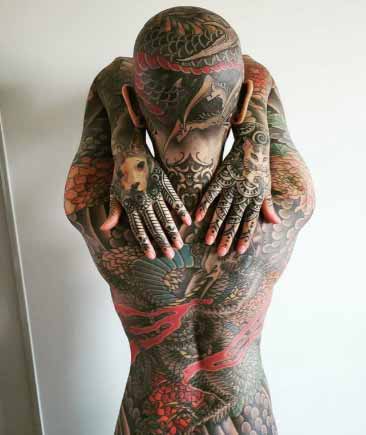 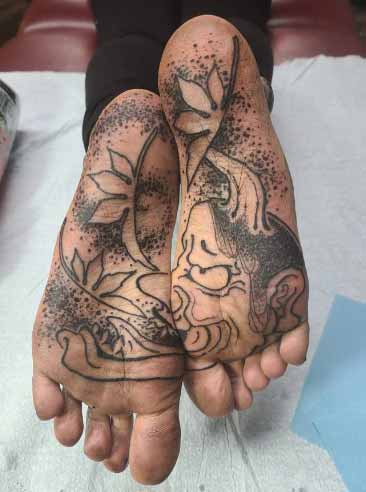 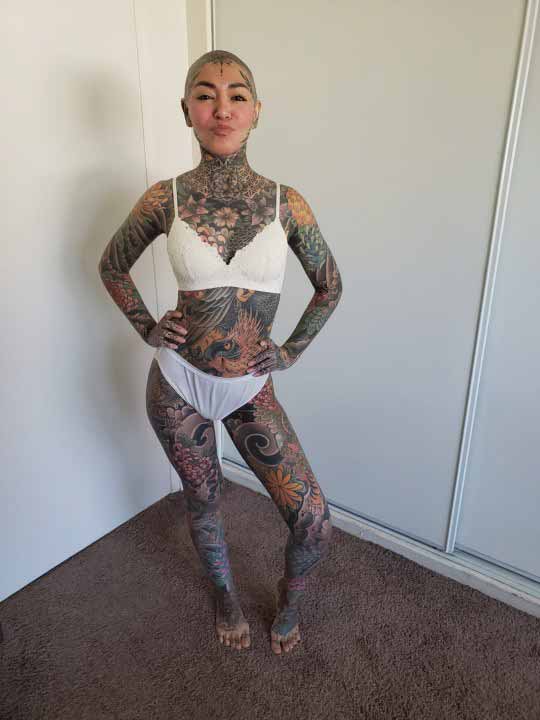