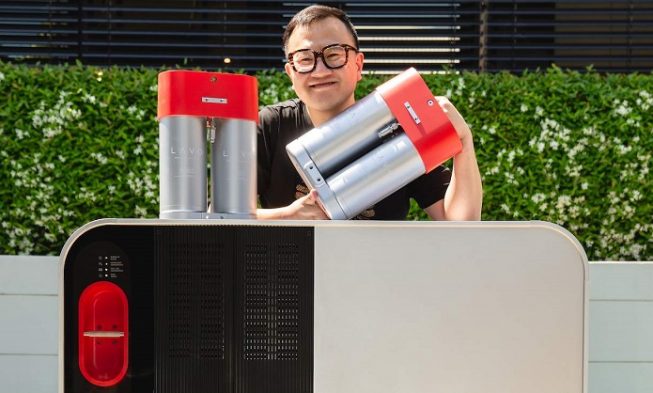 An Australian start-up company called LAVO has come up with a solution for areas like Texas, for instance, which are in need for more stable and consistent power supplies.

They invented a battery that is part of a renewable and powered energy system. When fully charged, it can power a house for about three days.

When people decide to switch to solar panels they bother with the question what happens, when it’s cloudy outside. Since people didn’t have an actual answer to that question, this situation has been quite frustrating.

However, with the improvement of electric car batteries, the options for storing solar power for night time or during a cloudy day have become more available.

LAVO is giving a chance to homes in New South Wales Australia to use green battery storage system so as to retain the sun for darker days. That is made possible by using clever system of electrolysis to generate energy from stored hydrogen. The hydrogen is stored in a special material that is safer than the conventional technologies. 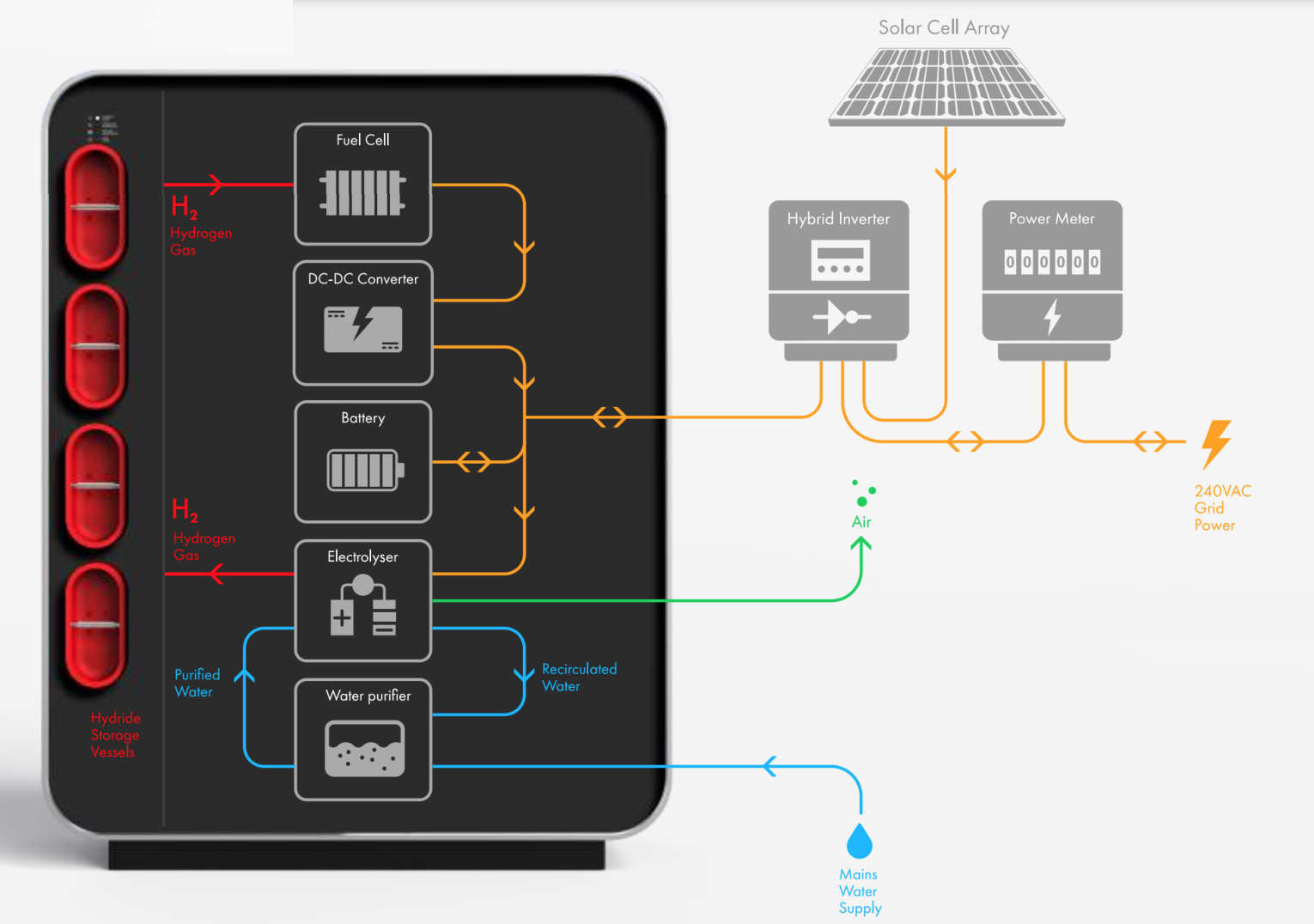 On top of that, it has a product life of thirty years and it’s recyclable too. Furthermore, this hydrogen battery can store up to three times more power than comparable home lithium battery systems.

The product is the size of a home refrigerator and it hooks up to the rooftop solar array and the water main. So the solar energy is used to power an electrolyzer to convert water into hydrogen and oxygen, with the first one going into the patented hydride storage material and the latter just returning into the air.

Previously, there had been some attempts at this technology, and all of them had some fire hazard risks, but the hydrogen is stored in a solid-state rather than a liquid or gas.

Because of the bank of detachable units that exist within the battery, many other hydrogen-electric machines from LAVO, including bicycle and barbecue, can be powered too.

The company has already had an investor that has committed to buy 200 batteries for its property across the country. This signed-up investor is the Australian company and clothing business “Gowings Bros”. According to company spokespeople, an eco-lodge has already pre-ordered one too.