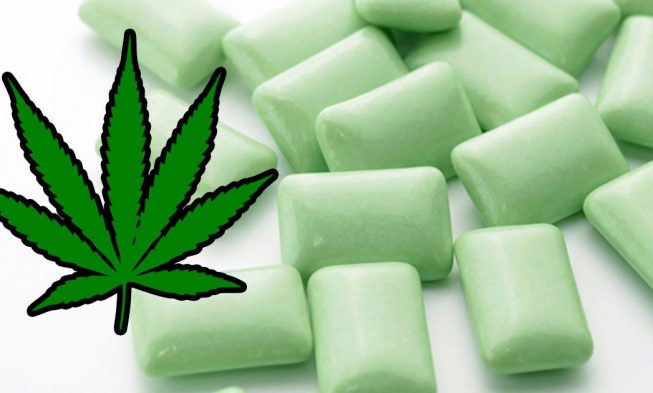 The number of states legalizing marijuana for medical use is increasing, which means that millions of people suffering from chronic pain will have access to a new way of alleviating their suffering.According to many studies, marijuana inhalation can alleviate chronic nerve pain.

However, fewer studies have shown that the actual pain relief was only slightly better than those taking placebo. Also, some participants experienced headaches, numbness, dry eyes, and cough.Today, medical marijuana can be found in several forms, such as capsules and oils.

According to the mode of action, the usefulness of cannabis is related to the cannabinoids in marijuana and the endocannabinoids that the body naturally produces. This binding produces reactions in the body that help block the pain receptors.

The practice observed by doctors in patients taking cannabis in capsule form has shown that the body metabolizes 90% of the drug in the liver, but it needs to reach other parts of the body. Because of this problem, scientists have sought to find other solutions to marijuana use, such as chewing gum use.

Herb states that this could facilitate the distribution of pain-reducing properties without mind-altering side effects.Through cannabis gum, it could deliver lower doses of cannabis to patients, allowing them to reduce pain with fewer side effects.This is a new form of wider use of medicines, which produces positive results, but there are already some drawbacks.

Since a study published in The Journal of the American Medical Association in 2008 showed that there is a strong link between people who smoke marijuana and patients who have health problems with their gums. The study found that individuals who regularly smoked marijuana were 60% more likely to have gum disease, according to WebMD.

Because of this fact, it is unclear for now what the effect of chewing on the gums and teeth would be.Even it is unclear, for now, how effective the treatment is, cannabis gum is already being sold in some markets.