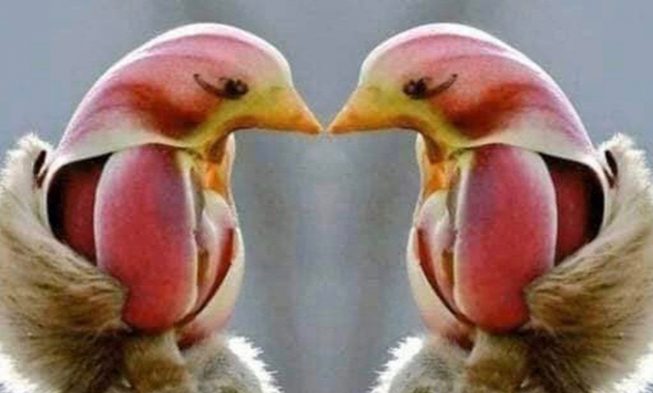 Yulan, or else known as Magnolia flowers are originally from China. Locals claim that people have cultivated them in Buddhist temple gardens for about 1500 years.

And March is known to be the month of these flowers. People think of them as a symbol of purity. It was planted around the emperor’s palace during the Tang Dynasty. Nowadays, many parks, gardens and some greenbelts along the streets of Beijing are filled with these wonderful flowers.

What makes them so special?

Then, there are their petals which appear in different colors, shades and shapes. But people appreciate them the most because they look just like birds. These citrus-scented flowers usually bloom in the spring.

And the period before their petals open up, they look just like birds. If you take a closer look, you can see something which looks like painted black eyes and yellow beak.

It’s really crazy! Mother Nature played its role again and provided us with such a beauty everyone can benefit from. Some of these apparent birds are hiding among flowers, some look like they are chirping with each other. And there are some others which appear to stare around randomly. 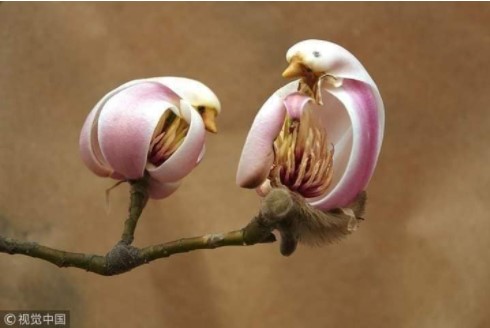 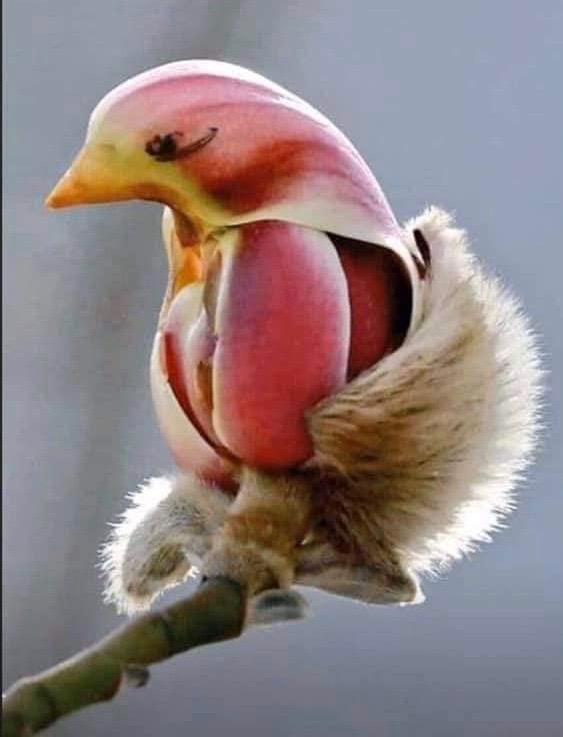 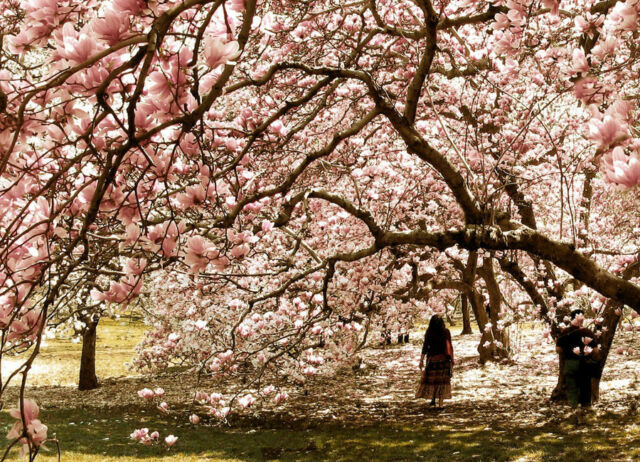